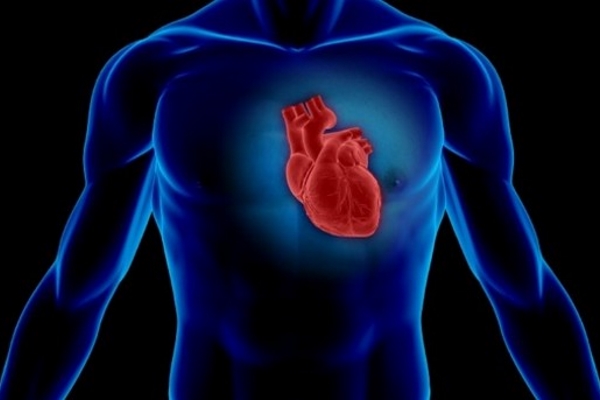 The authors noted that supplementation with this combination has in the past shown anti-atherosclerotic effects. This new study lends credence to the idea that the combination, which has been patented by Kyowa Hakko may have shown these effects by enhancing NO bioavailability. Nitric oxide is a powerful signalling molecule, and enhancing the presence and activity of this molecule has been a goal for researchers in teh sports nutrition and endothelial function spheres for years for its effects in dilated the blood vessels and increasing blood flow.

“Growing evidences suggest endothelial dysfunction, which is strongly associated with reduced NO bioavailability, to be an initiating factor in cardiovascular diseases [7,8,36]. Our data suggests the clinical benefit on vascular function of L-citrulline plus L-arginine supplementation. However, we believe a further study in humans is needed to be able to present a therapeutic option with clinical utility,” the authors wrote.

The study was conducted on 15 Sprague Dawley rats and nine New Zealand white rabbits. The animals were divded into three groups which received either L-citulline, L-arginine or a combination. The dosages were administered via a single oral gavage and were 2.85mmol/kg for the single amino acids or a half dosage of each ((1.43 mmol/kg) for the combination. , L-arginine (2.85mmol/kg) or a combination of each at half dosage. Blood samples were drawn at 30 minutes and one, two and four hours after the administration.

The study’s authors noted that this is the first study to measure the effects of these two amino acids in this combination as compared to their effects in isolation. In both the rats and the rabbits, the combination showed a statistically greater levels of both L-arginine and plasma cGMP (Cyclic guanosine monophosphate) concentrations with the combination at the 30-minute and one our intervals.

“Our corroborative findings in this study propose a potentially novel strategy for rapidly potentiating NO-cGMP dependent reactions in the short-term, which is capable of increasing plasma L-arginine and NOx levels, as well as blood circulation rapidly and effectively, likely due to upregulation of the L- citrulline/L-arginine recycling pathway and eNOS expression,” the authors wrote.