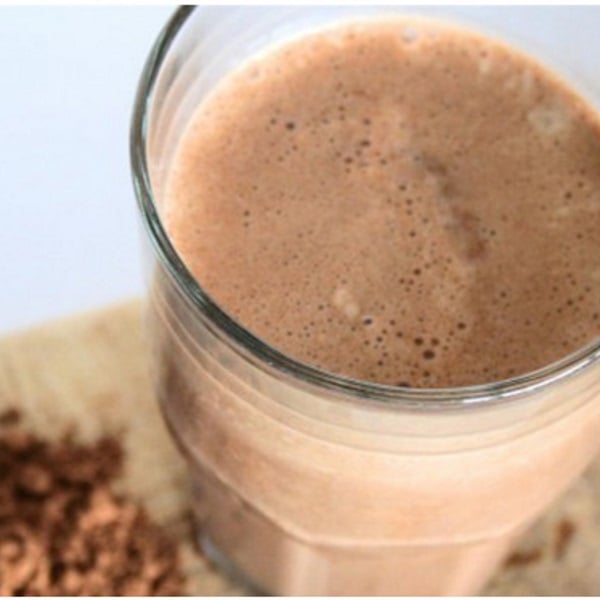 Strength athletes with a bit of nous don’t just consume whey, but mix it with substances like creatine, beta-alanine, HMB and sodium bicarbonate, to name but a few. And of course you can buy readymade mixtures in supplement stores, although unfortunately they often contain frighteningly high amounts of fast carbohydrates. So do these mixtures really work better than whey on its own? A British meta-study, which will soon be published in Sports Medicine, says they do.

The ‘plus’ varied depending on the study: usually it was creatine, sometimes combined with vitamins, minerals such as chrome, inositol-arginine, N-acetyl-cysteine, casein, BCAAs, L-glutamine, beta-alanine, caffeine, HMB or sodium bicarbonate.

All studies had been done with subjects who did weight training. Sometimes the subjects were experienced strength athletes, sometimes not. The studies lasted from 6-12 weeks.

Many of the studies were sponsored or performed by the manufacturers or inventors of sports supplements. The authors remain quiet on that subject. They themselves, by the way, were sponsored by GlaxoSmithKline-Maxinutrition [uk.gsk.com], a manufacturer of sports bars, meal substitutes and pre- & post-workout products.

The whey-plus supplementation also resulted in bigger increases in strength. The figure below shows the increase in 1RM for bench presses – or other exercises for muscle groups in the upper body.

Conclusion
“Overall, the currently available evidence from randomized controlled trials would support the use of either whey protein or WP-MTN as an effective strategy to improve fat free mass, as well as upper and lower body strength in resistance-trained individuals”, the researchers concluded. “The extra beneficial effects of whey protein-containing supplement on fat free mass and maximal strength are most evident when consumed as a part of a multi-ingredient containing creatine, whilst whey protein alone seems to produce less clear results.”

The results will be music to the ears of the sponsor.