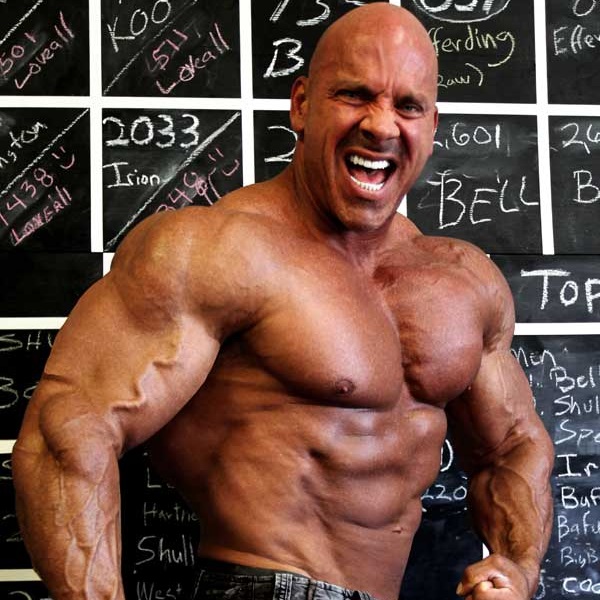 Sometimes you need a good rant in your life.

When it comes to bodybuilding there are tons of different resources that can be utilized to optimize your gains. The advent of the internet means that there is no shortage of websites where an amateur can obtain a plethora of information in order to build the muscle they desire. The unfortunate part about the internet however is that the information being researched can either be valid or a complete farce. The truth of the matter is that there is no substitute for experience and who better to give advice on building muscle than an IFBB pro.

Stan “The Rhino” Efferding is the legitimately the strongest IFBB pro out there. He is not only a bodybuilder but an avid competitive powerlifter as well, putting up some tremendous numbers during his time as a pro. The Rhino is a man who has a wealth of knowledge on hand and is always willing to share his thoughts and opinions on a range of different subjects that have to do with both bodybuilding and powerlifting.

Partnering with the talented powerlifter Mark Bell, The Rhino has been producing a number of videos dubbed “Rhino’s Rhant” in which Efferding imparts the audience with some knowledge as well as the experiences he went through in order to obtain the information. In the latest Rhino Rhant, Efferding goes into detail as to why creatine is an overrated supplement for athletes and what is one of the most essential micronutrients needed to make some serious gains. Take a look at the video below for the details.

What do you think of Stan “The Rhino” Efferding’s thoughts on creatine and the ultimate micronutrient?

Let us know by hitting up our comments below or head on over to our official Facebook and Twitter.