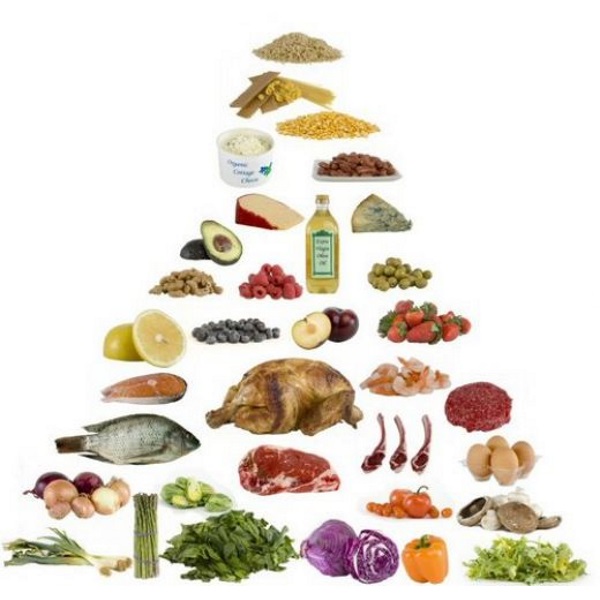 Before keto, I had quietly resigned myself to having chronic pain.

A ketogenic diet changed my life – and I never saw it coming. Full disclosure. What follows is just my story. Your mileage may vary.

THOUGHT I HAD TRIED IT ALL

Ever since my early 20s I’ve suffered from wrist pain. It started in my right wrist and ended up getting so bad that for years I used the computer mouse with my left hand. The pain was an ever-present part of my life, but I found ways to manage it by minimizing the use of my right hand. My uber-frequent use of a wrist brace when I first met my friend and future Quest co-founder, Ron Penna, caused him to promise me that (like the Six Million Dollar Man), he was going to rebuild my wrist – better, faster and stronger than ever before. If you know Ron you know how that perfectly encapsulates his personality! Haha!.

Together, he and I tried virtually everything but surgery – finger exercises, forearm exercises, negatives, transverse friction massages, Prolo Therapy, and twice daily icing were all part of the regimen at one time or another. Nothing but icing helped, though. In fact, soothing my wrist became a game of reduction – less stress, less use, no heavy pressing in the gym, and constantly monitoring my wrist’s position to avoid it ever getting caught in a weird position. Despite all of this, however, by the time I hit my thirties even my left wrist was starting to become a problem, and my right wrist hadn’t gotten any better. I just quietly resigned myself to having chronic pain.

Through it all I was simultaneously playing with my diet and exercise routine, trying to figure out how to get lean (I used to be 60 lbs heavier). I found that for me, going high protein, low carb and low fat with ample cardio was super effective. The pounds began to fall off. But I was hungry aaaaaaaaaaaaall the time. And eventually, being that hungry all the time began to mess with my usually upbeat and optimistic personality. So I knew it wasn’t a good long term solution, plus my wrists seemed to be getting worse, not better. I was having to ice more just to maintain minimum daily function without pain. I was icing so much at one point, in fact, that I had semi-permanent “burn” marks from where the ice pack touched my skin, and my left thumb was constantly numb, even when I wasn’t icing – that freaked me out. I discovered that carbs have a pro-inflammatory effect for me. After eating carb-heavy meals my wrists felt super inflamed. While pulling carbs from my diet reduced the frequency of painful flare ups, but it was far from the cure-all I was looking for.

And that’s when Dominic D’Agastino and Peter Attia walked into the Quest offices.

I can honestly say that on the day they walked in (roughly three years ago now), I was legitimately fat phobic. At 9 calories per gram it just seemed like it would require me to do twice as much cardio as protein, and with none of the muscle building potential. But the only thing I feared more than fat was letting my beliefs calcify into dogma. I firmly believe that the only intellectual death sentence is for any of us to believe we’re an expert. Believing we know everything is how we stop growing. I pride myself on always being willing to admit when I’m wrong. And boy, was I wrong.

Dominic and Peter’s visit ended up having a major impact on pretty much everyone at Quest. They laid out a pretty compelling case for fat’s role in one’s diet. They cited some of the intriguing research that was being done – from cancer to general inflammation and cognition, a ketogenic diet seemed to deliver some interesting results.

When Dominic and Peter left, my business partner Ron dove headlong into ketogenics, learning everything he could. At his encouragement, a bunch of us started to experiment with keto. At first for me, it was with an eye towards what some studies seemed to be showing – that a ketogenic diet may play a role in preventing cancer (read more at our non-profit arm’s website – www.epigenixfoundation.org). It’s way too early to know if that’s true, but there was no harm in trying it. So I gave it a go. As a total noob, I had no idea what I was doing. I went straight to a 4:1 ratio – for every gram of COMBINED protein and carbohydrate, I ate 4 grams of fat. And I didn’t supplement. It was miserable. I hated every minute of it. Not only were my meals tiny and gross, but I ended up with what people lovingly call “keto flu”. I was low energy and super light-headed. It was just plain “yuck”, but there was one amazing side effect – I had absolutely no wrist pain.

Ron once joked that he wanted to make a t-shirt that said: “Keto; You’re Doing It Wrong.” Haha! After my first experience, that seemed pretty appropriate. But as we at Quest looked more and more closely at keto, it became pretty clear that there was a way to do it right. To keep this post from spiraling into a novel, I won’t go into Epigenix or the Keto Pet Sanctuary, but for anyone interested in learning more about the 360 degree look at keto and some of the ways that it may ultimately prove to be valuable, I strongly recommend you check out what we’re doing there.

It’s hard to say what scientific inquiry will ultimately say about the efficacy of keto, but two years into my own journey with ketogenics I will simply say this – it works for me. Not only has it eliminated my wrist pain, but it has completely changed my relationship with food. I now find it very easy to control my hunger and stay lean. I never would have guessed that that would be my body’s reaction to a high fat diet, but those are the results from this N of 1 study. Totally anecdotal, I know, but if you research online, you’ll find that my story is not uncommon. And here’s the great news, while Quest does now make ketogenic products, you don’t need them to eat ketogenically. You can get everything you need from your local grocery store.

If you decide to do keto, or are already doing it, drop me a line on Twitter, IG or Facebook. It’s always cool to hear how other people are doing it. Plus, if you’ve got any tips and tricks for me, I’m all ears. I’m always looking to grow and learn more. #OnAQuest

When you’re dealing with science fact, you have to be ultra-cautious about making claims, so this is where I’ll remind everyone that this is all simply my personal experience – individual results will invariably vary. But I’m a HUUUUUGE believer in N of 1 studies when it comes to nutrition, as there is so much individual variability in human metabolism. The only way to find out what works for you is to experiment and measure.