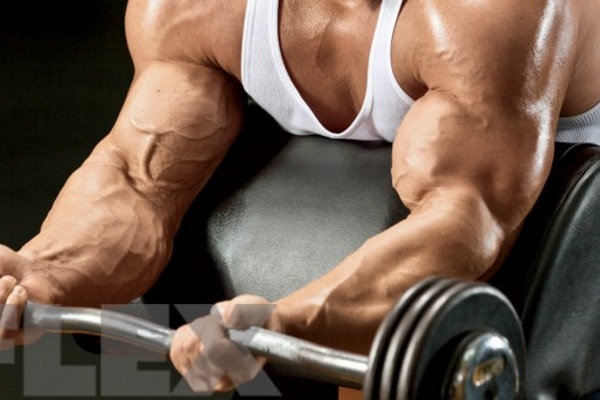 Why more is better to get big.

Forty-eight untrained men were randomly assigned to one of the three training groups: one set, three sets, five sets, or a control group. Subjects completed a full-body workout each session. All training groups performed three resistance-training sessions per week for six months.

Doing 15 sets per muscle group spread out over three workouts per week will provide faster gains than fewer sets per week.

One way to apply these findings is to do full-body workouts three times per week. You would then do five sets for each muscle group each workout. Another way would be to split the body into either “push/pull” or “upper/ lower” muscle groups and train four to six times per week.