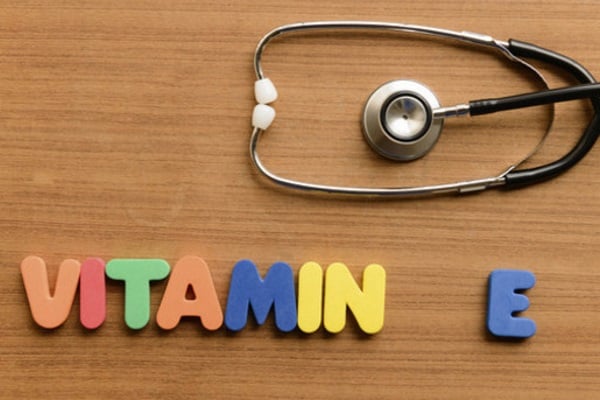 Huge proportions of the US population are consuming sub-optimal levels of vitamin E, according to a new study from DSM Nutritional Products and Cornell University which raises questions about potential detrimental health effects.

Data from the Centers for Disease Control and Prevention (CDC) and National Health and Nutrition Examination Survey (NHANES 2003-2006) indicated that 87% of 20-30 year old and 68% of 31-50 year old Americans are not maintaining optimal serum alpha-tocopherol concentrations (adequacy for vitamin E defined as serum alpha-tocopherol level of 30 micromoles per liter).

Writing in Public Library of Science (PLOS) ONE study, the authors also report that 93% of 20-30 year olds had suboptimal vitamin E status, with 81% of people over 30 also showing suboptimal vitamin E status. While lower proportions were observed for dietary supplement users, the numbers were still relatively high (79% of 20-30 year olds, 54% of 31-50 year olds, and 29% for those over 51).

“I believe more data is needed evaluating the vitamin E status of Americans. Vitamin E follows vitamin D, both alphabetically and scientifically. Twenty-five years ago researchers did not think that vitamin D status was a nutritional issue because rickets was not rampant. However, with the introduction of a standard for 25(OH)D, researchers have found vitamin D status affects bone health, muscle function, immune function, and more.

The researchers used data from NHANES 2003-2006, which is the most recent biomarker data available from NHANES, explained Dr McBurney. “The CDC/NHANES data is limited to alpha- and gamma-tocopherol,” he added. “We analyzed the alpha-tocopherol form because vitamin E requirements are based exclusively upon alpha-tocopherol.”

Results showed that only 1% of the US population is clinically deficient in vitamin E and that alpha-tocopherol levels were lower in non-dietary supplement users, even when adjusted for total cholesterol.

So with so many people not getting enough vitamin E, why has the data from RCTs with vitamin E been ‘disappointing’? “In almost all cases where serum alpha-tocopherol concentrations are reported (and it is disappointing that many RCTs were conducted as placebo vs intervention comparisons without any examination of vitamin E status), the baseline values of the majority of participants were above the criterion of adequacy,” said Dr McBurney. “Two probable interpretations are: 1) as in many nutrient RCTs, individuals who participate have on average better nutritional status than that measured in cross-sectional studies, or 2) vitamin E status of Americans is now lower than it was when the RCTs were conducted.”

“It is known that vitamin E sales in the US are much lower now than they were in the 1970-1990’s,” he added. “In addition, data from the Nurses’ Health Study and Health Professionals Followup Study finds the use of vitamin E supplements had declined by 50% from 2002-2006 to the lowest level since the early 1990s.

“In summary, one can anticipate that new data (2015) might find an even direr situation.”

New RCTs are underway, he added, which are using pharmacologic doses of vitamin E in individuals at risk of Alzheimer’s disease and cognitive dysfunction and fatty liver disease. “Preliminary evidence suggests that vitamin E plays an important role in maintaining brain and liver health/function,” he said.