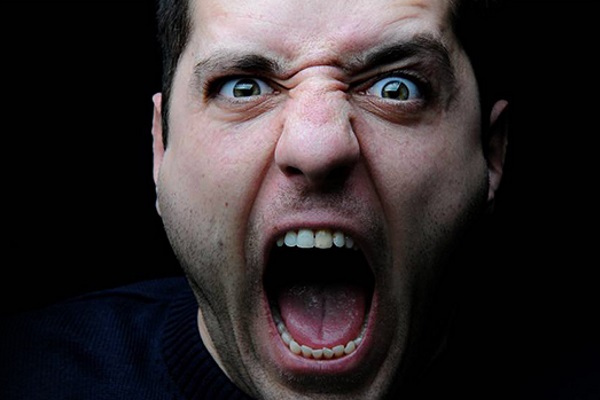 “Powerlifters are fat guys who can’t walk up a flight of stairs!”

Man, those are some nasty comments. And they’re all true.

Really, they’re all accurate, even though they sound like some Facebook idiot throwing around stereotypes to make himself feel better about his shortcomings.

But wait, if these are all just ugly stereotypes, then why are they true?

Well, because we can all think of at least one or two people who fit perfectly into those little boxes. Thankfully, most people don’t.

Critics = Undereducated Newbies
Most lifters who want to gain muscle don’t use steroids and have no interest in competing in bodybuilding. And even those who do aren’t always monosyllabic oafs who look like extras in a Planet Fitness commercial.

Not all powerlifters are fat and unconditioned. (There are weight classes, you know.)

Not all CrossFitters are weak or skinny. The top guys and gals are throwing up some very impressive numbers, and many could walk into a physique show and do very well without even preparing for it.

But critics latch on to the small number of walking stereotypes because they’re trying to win an argument and aren’t capable of making a more intelligent case.

These haters are typically beginners who’ve only recently latched on to what they think is the One True Training Methodology.

Only undereducated newbies are so angrily dogmatic about their training style. They’ve drank the Kool-Aid so recently that you can still see the red stain on their upper lips.

The Long Game
If you stay in the lifting game long enough, you’re probably going to try all kinds of things.

The longer you train, the more value you begin to see in all types of training methods. You know that the flavor of training you’re craving today may not be the same in 5 or 10 years.

You’re playing the long game, after all. Lifting and challenging your mind and body will always be a part of your life and you’ve got a lot of years left to experience different aspects of it.

“Stop making me think ‘n stuff!”
Many of these same angry folks are confused when they first discover T Nation:

“Today’s article said THIS, but last week you said THAT!”

You mean our 280+ contributors have different opinions sometimes? No way!

Man, we better send out a note to all our coaches and diet experts and let them know that they must always agree with one another on every topic.

Dogs Looking for a Master
Here’s the real story. Those who make these complaints are cult members shopping around for a cult to join.

They need to be lead. They just want to put a leash around their necks and hand it over to any charismatic leader who’ll tug on it for them.

But if you want to learn about a variety of advanced training and diet strategies from the world’s best coaches, if you want to take pieces from several areas and put together a plan that works best for you, then you’ve found a home.

Take a Breath. We Still Love You, Angry Newbie
But let’s give the glassy-eyed cult-seekers a break too. After all, today’s 20 year old lifter was around 3 years old when T Nation first launched in 1998. He or she has a lot of catching up to do.

And after we slap the Kool-Aid out of their hands, we’ll also help them out and be the first ones to pat them on the back for a job well done.

Let’s hope the angry-newbie types will relax a little and understand that lifting is a lifetime pursuit, and the types of lifting he enjoys will probably change over time.

That’s not only okay, that’s expected for those playing the long game.