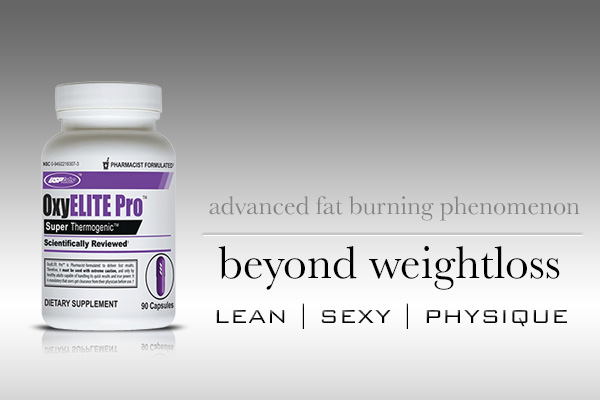 It seems the mystery behind the OEP liver case has been solved and the problem was Naproxen rather than Oxyelite Pro.

A liver case was reported from a Honolulu medical center in 2013 and remained mysterious due to poorly documented case details and conflicting statements, necessitating a reanalysis of medical files containing redacted raw data of the female patient described as previously healthy. This actual reanalysis provides evidence of a patient with a remarkable multi morbidity associated with a significant present and past history of multimedication by abundant potentially hepatotoxic synthetic drugs and by some dietary supplements [DS]. Herliver disease now is best explained as recurrent toxic hepatitis by overdosed naproxen, a non-steroidal antiinflammatory drug [NSAID] with a well known and significant hepatotoxic potency. Actually, its reuse -five months after first disease onset – to treat daily headaches for a month unexpectedly caused a recurrence of thescleral icterus as at the initial onset. Additional diagnoses now include DILI by other used synthetic drugs; symptomatic acute a calculous cholecystitis associated with gallbladder sludge; acute hepatitis, preferentially prior not excluded hepatitis E virus infection, or infections by HSV and VZV; and nonalcoholic fatty liver disease. Evidence is lacking that any of the four used DS was the culprit, including OxyELITE Pro [OEP] that initially was incriminated as thesole cause of liver disease by a team of investigators in Hawaii. The conclusion is reached that the case now loses its mystery and is best explained by overdosed naproxen, a NSAID with a known history of hepatotoxicity-rather than by any DS including OEP-affecting a multimorbid and multimedicated patient.