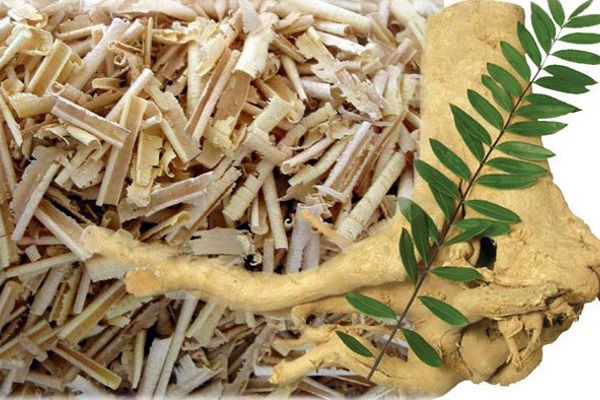 Tongkat Ali contains substances such “quassinoids, squalene derivatives, biphenylneolignans, tirucallane-type triterpenes, canthine-6-one and carboline alkaloids”, to quote the Malaysian study. This cocktail stimulates the testes to make more testosterone – and also has a muscle strengthening effect itself. The researchers, working at the University Science Malaysia, discovered this while studying the effects of Tongkat Ali on rats for the Japanese multinational Toray.

The researchers gave the rats daily oral doses of 200, 400 and 800 mg extract per kg bodyweight. [Human equivalent of lowest dose: 2200 mg/day.] The trial lasted 12 weeks, after which the researchers determined whether the rats’ sphincters had gained weight. This is used as an indicator for the muscle-building effect of a substance. The table below shows the effects that the extracts had in normal male rats.

It doesn’t make much difference which extract you use, the researchers write. From this they conclude that the anabolic effect of Tongkat Ali is based on a series of compounds. If there were one specific substance that was responsible for muscle growth, then a few extracts would have had absolutely no effect.

The researchers repeated their trials with castrated rats, giving them 15 mg testosterone per kg bodyweight daily. The table below shows that the extracts also had an anabolic effect on these animals – at least, the sphincter muscle showed an increase in weight.

Although the researchers do not mention it, this suggests that at least some of the substances in Tongkat Ali may interact directly with the androgen receptor.