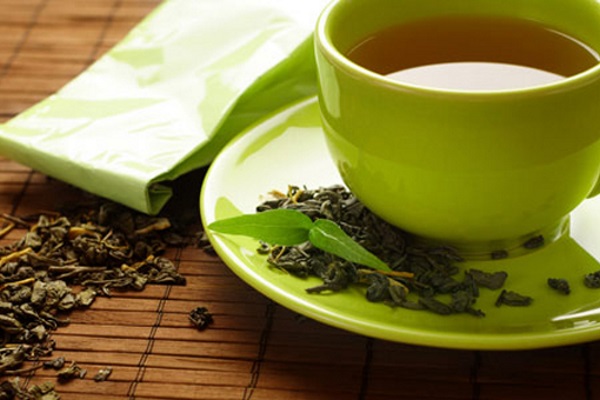 Botanical ingredient experts are not surprised by a recent report on the association of green tea extracts with liver toxicity. It’s consistent with recent literature and could serve as a warning sign of the potential dangers lurking in the pharmaceutical-style, reductionist approach toward botanical ingredient development.
The recent report was delivered as a talk by Herbert Bonkovsky, the chief of hepatology at Wake Forest University School of Medicine at at a workshop on liver injury from herbal and dietary supplements hosted by the National Institutes of Diabetics and Digestive and Kidney Diseases and the American Association for the Study of Liver Disease.

In particular, epigallocatchin gallate (EGCG) – the most abundant, active and toxic catechin in green tea – appears to be the culprit when it is highly concentrated in extracts, Bonkovsky explained.

It’s important to distinguish between green tea as a source material and the individual constituents of the plant, herbal products experts told NutraIngredients-USA.

“I’ll confirm that there are a number of case reports of supplements containing green tea extract being associated with liver damage. The case reports are associated with supplements containing concentrated green tea catechins. There are no known reports and there is no concern about green tea as a beverage,” said Mark Blumenthal, executive director of the American Botanical Council. An article in the organization’s HerbalGram publication has explored the matter in depth, Blumenthal said.

“The research that was reported at the meeting is completely consistent with the historical literature over the past 20 years,” said Roy Upton, founder of the American Herbal Pharmacopoeia. “There are at least 20 cases of liver injury associated with green tea supplements that we know of.”

Upton said that one of the difficulties in dealing with teasing out what exactly causes the liver issues associated with dietary supplements is the wide variety of product matrices and the wide variety in how the products are used by consumers. Many of the highly concentrated green tea extracts appear in weight loss products, which brings with it its own set of issues. It’s a category sadly rife with adulteration in the form of undeclared active pharmaceutical ingredients. Was the liver trouble perhaps caused by one of these?

“If we were to look at the products that were actually consumed, my herbal bias is suggesting that they were probably either pure EGCG products or were spiked with caffeine. These products have higher EGCG concentrations, concentrations you would never achieve drinking green tea. It was the same thing with ephedra; you had very rare adverse event reports from people using ephedra in its raw form or in crude, low concentration extracts. As far as I know, nobody has looked at all of the green tea case reports for issues like these,” Upton said.

Rick Kingston PharmD, a clinical professor of pharmacy at the University of Minnesota, echoed Upton’s concerns. Case reports included in the National Liver Injury Database vary in detail and quality, making it difficult to paint an accurate statistical picture.

“The challenge still remains to figure out when is it the product effect and when is it the ingredient effect, especially when it is a product with multiple ingredients,” said Kingston, who is also president of regulatory and scientific affairs at SafetyCall International.

“Studies about green tea extract and liver injury are generally inconclusive and highlight the need for experts from various fields to collaborate in order to develop more definitive conclusions. It is important to bring together the expertise of medical doctors, pharmacognosist, toxicologists, analytical chemists etc., to reach an accurate understanding of the impact of green tea extract on the human liver,” said Maged Sharaf PhD, chief science officer of the American Herbal Products Association. 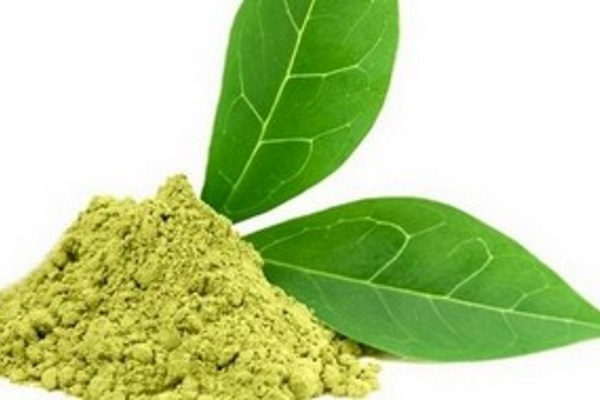 Another issue with products in the weight loss realm is that consumers are typically using them in a mode where they are not behaving as they usually do in a dietary sense. The products are taken to help in changing the consumer’s base state, not to support his or her overall health. What might the subject of a case report have been eating (or perhaps more importantly, not been eating) at the time the green tea supplement was ingested?

“The presumption is that people are taking these EGCG containing supplements on an empty stomach. Concentrated catechins that hit the liver in a fasting state might have an effect that is different than when the liver is metabolizing food. People in a fasting state could be associated with the mechanism of injury, whatever that mechanism is, assuming there is a there there,” Blumenthal said.

Bill Gurley PharmD, a professor in the College of Pharmacy at the University of Arkansas School of Medicine, said those behavioral questions are a key part of understanding how dietary supplements could potentially be misused. The category’s halo of overall safety, one of the attributes that industry advocates like to trot out when comparing supplements’ liver injury record vis-a-vis common drugs like acetaminophen, could work against it when dealing with consumers desperate to lose weight, consumers who might think another couple of green tea pills couldn’t hurt them. There doesn’t seem to be as much respect among consumers for dosage recommendations for dietary supplements as there would be for drugs, Gurley said.

“If you look at it strictly from the point of view of how different green tea is being consumed now as to opposed to how it has been consumed over the last few thousand years it’s quite different,” Gurley said.

“When you start taking it in the form of capsules people have the tendency to over do, and some of those who do overdo might have the wrong genetics for these sort of things. They might be more susceptible. It’s more about the dosage form and the practical questions of how we ingest those dosage forms as opposed to the traditional form,” he said.

For Upton, the issue points to the difficulties associated with taking traditional herbal medicines and seeking to make them better via more pure extracts or even taking them down to individual active molecules. People in the industry talk a lot about the synergistic effects of the complex matrices of phytochemicals present in many botanical materials. Those are difficult to quantify and fit into a drug test model, but they appear to be real, Upton said, and may have protective or buffering qualities.

“These high EGCG extracts are more like a drug derived from green tea,” Upton said. “Green tea is drunk like crazy in China. A typical Chinese consumer might drink eight to 15 cups a tea every day for their life, and you don’t see hepatotoxicity associated with its use even at high doses in its whole form. It’s our manipulation of these extracts that appears to be doing it, and maybe some idiosyncratic reactions on the part of some users. This manipulation is what gets us into trouble and gets us away from our mission of promoting health naturally.”

“You can pretty much say that about any dietary supplements for that matter, not just green tea. Via these extracts we are being exposed to a unique set of phytochemicals in high concentrations. The research lags so far behind the development of these unique combinations. A lot of these botanicals have a good track record on safety but that’s when they are consumed in the traditional approach. It’s the old adage of everything in moderation,” Gurley said.