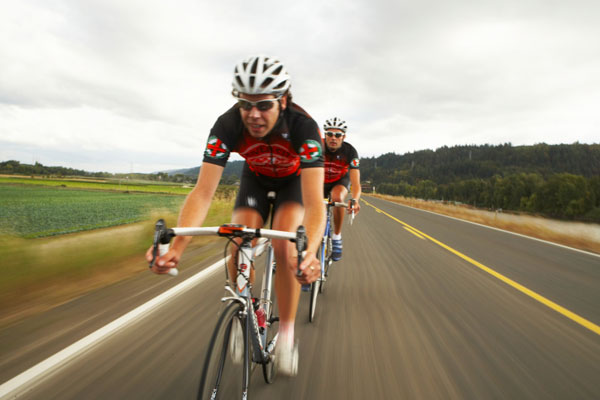 L-Ornithine
Ornithine is released in the urea cycle. This is a chain of reactions by which the body rids itself of ammonia and used up proteins. Extra ornithine speeds up these reactions, enabling the body to eliminate ammonia and other nitrogen compounds more quickly from the blood. This in turn reduces fatigue caused by exertion.

The supplement resulted in less decrease in speed during the sprint. The effect was also accompanied by a lower accumulation of ammonia in the blood.

“It is difficult to obtain sufficient amounts of L-ornithine from ordinary meals for antifatigue”, the researchers write. “In this study, we used L-ornithine synthesized by the fermentation method. We recommend L-ornithine intake as a nutritional supplement in cases of fatigue.”

The research was financed by Kyowa Hakko Kogyo, a manufacturer of L-ornithine.