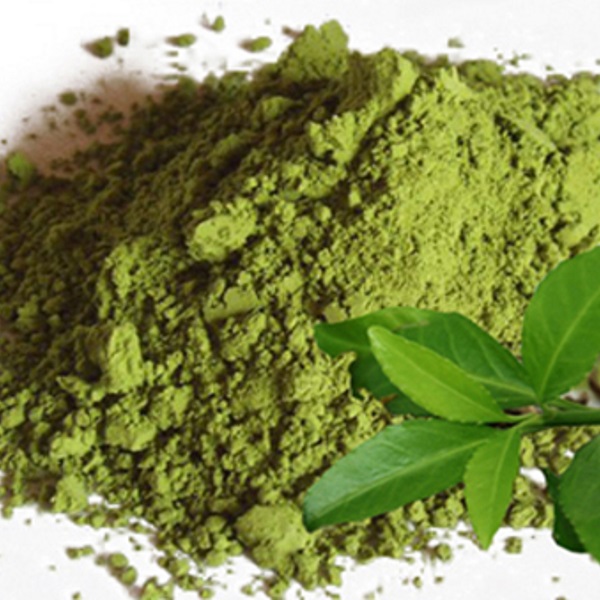 Kamishimotsuto is a mixture of thirteen different Japanese plant extracts. An animal study (paid by the way by the Japanese firm Kobayashi) has shown that Kamishimotsuto supplementation results in muscles making more proteins after intensive training. Kamishimotsuto has an anabolic effect.

Kamishimotsuto
Kamishimotsuto is made by the Japanese company Kobayashi Pharmaceutical. [kobayashi.co.jp] It consists of thirteen water-based extracts of Asian plants. Some of them, Eucommia bark, Phellodendron bark, Japanese Angelica root, ginseng and Schisandra fruit, will be familiar to regular readers of this free webzine.

Study
The researchers gave male rats a daily 500 mg Kamishimotsuto [KST] per kg bodyweight for a period of seven days. The human equivalent of this dose, for a man weighing 80 kg, would be about 6 grams. [Hmm. Is that safe?]

Rats in a control group were given a placebo [PLA].

At the end of the seven days the researchers made the right calf muscle [gastrocnemius] of the rats in both groups contract by applying electrical stimuli. This was a way of imitating intensive training. The researchers then looked at the activity of anabolic signal molecules in the muscle cells and at the build up of muscle proteins.

Results
The supplementation had no effects worth talking about in the left gastrocnemius, the one the researchers hadn’t ‘trained’. The figure below shows how much muscle protein the untrained muscles built up.

Results
In the right gastrocnemius, which had been ‘trained’, the Kamishimotsuto cocktail did boost the manufacture of muscle proteins. The figures below show how this happened: the supplement boosted the activity of anabolic signal molecules such as Akt.

Conclusion
“The findings of this study indicate that the herbal supplement Kamishimotsuto has the potential to activate muscle anabolism by enhancing resistance exercise-induced phosphorylation of the mTORC1 downstream targets […] through Akt signaling”, the researchers summarised. “Kamishimotsuto may promote muscle hypertrophy.”

Now the human equivalent of the dose used in this study is far too high for a supplement. The researchers suggest however that, going on unpublished data, a daily dose of 800 mg may already have an effect.

The Japanese are in favour of further research. “Further studies are necessary to clarify the most effective combination of components and exclude the non-effective herbal components”, they wrote. We would suggest looking first a combining it with extracts of Fructus Schisandrae and Eucommia ulmoides.