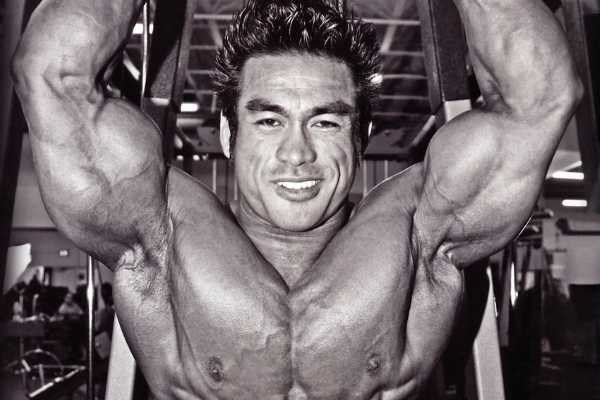 Is this the better way to bulk and cut?

When it comes to getting some much needed gains, bodybuilders are most likely to utilize the traditional approach to muscle building by bulking. The bulking phase means that they’ll increase their calorie intake to a point that is above their normal maintenance amount. They increase the protein, the carbs, and the fats in order to convert the added calories to muscle mass. But this isn’t the only phase that they use, it’s common for bodybuilders to go on a cutting phase as well, which means lowering their calorie intake until they’re in a calorie deficit. It’s a very common approach to muscle gain and fat loss for the bodybuilder. But it’s a system that could be flawed.

When it comes to bulking and cutting phases, they usually end up lasting for months at a time. Whether you’re the average Joe or a season veteran, these phases can be extremely taxing both physically and mentally. It’s what separates the pros from the amateurs. But it also shows the flaws inherent to the traditional approach. While many people may find this approach beneficial it can ultimately be to the athlete’s detriment for a number of reasons and here’s why.

1. Bulking Phase
A big reason that bulking is flawed is because of the amount of time spent on the phase. When you drastically increase your calorie intake in one shot your cortisol levels can raise exponentially which means you’ll be storing more fat. Initially you can see some great gains in the beginning forcing you to believe you’re on the right track, but the raised cortisol levels will eventually lead to you plateauing and packing on fat rather than muscle.

2.Cutting Phase
Naturally that would lead you to believe you have to begin the cutting phase. Like the bulking phase, cutting can last for months at a time and as a result your body will respond in a number of ways. While you’re in a calorie deficit, after already drastically increasing your calories in the last muscle building portion, your body will have less macronutrients to feed off of. Again, initially this will translate over as burning more fat, but with time you’ll hit another plateau. Eventually all the extra cardio and resistance exercises will eat away at both your muscle and fat. The calorie deficit will mean that your body will be starving for the amount of nutrients it has grown used to, meaning that your body is going to hold onto anything it can find, including fat. Even if you do continue to workout hard it will mean burning away at both your fat and muscle.