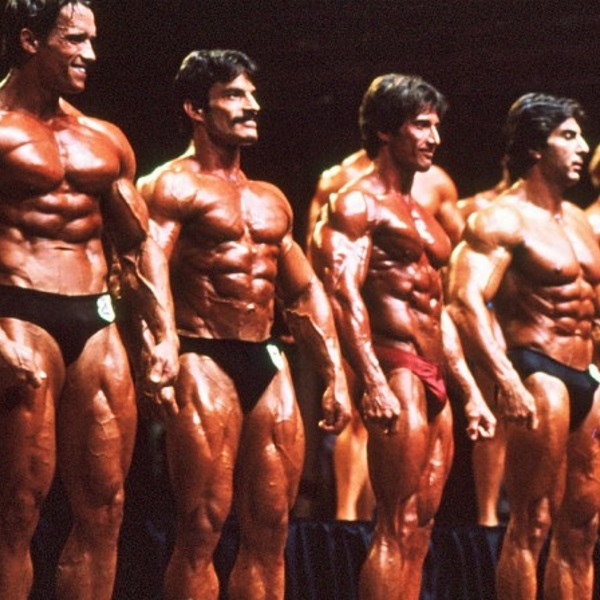 Every weekend in recent years, it seems, an IFBB Pro show is on the schedule! Bodybuilding & Fitness expos have exploded; new ones arising fast within states from the east to west and north to the south. As a result, this has given the competitors a greater chance to compete, and promoters to arrange more shows and additionally make more money. For the fans there are more shows available to go and watch live, and more possibilities for companies to market their products, plus more industry news to be covered online.

However, the question is, are there any side effects or disadvantages with all the shows taking place so closely? Can fans and competitors get fed up with all the competitions going on? Can, in fact, the growing commercial side of bodybuilding actually kill the sport in the end?

Looking back, let’s say twenty years at least; the number of bodybuilding shows was not even close to what they are today. Back then, there was basically only The Night of the Champions, Ironman Pro, and Arnold Classic and, of course, the Mr. Olympia – with the additional Grand Prix competitions in Europe afterwards to talk about.

In addition to fewer contests, it feels like the environment back then was more exciting for both fans and the competitors. Maybe this was due to the build-up of anticipation for the competitions due to longer breaks between events.

Today, well, we still have the Arnold Classic and Mr. Olympia, but there are close to 30 other shows plus Arnold Classics in other countries as well! The industry has grown, but it feels like the excitement is not the same as it was back then. Bodybuilding has become so big that nowadays it’s not unusual to not even know the name of the winner at some of the pro shows.

On the other hand, the expansion of the industry is natural and something we as fans have to live with, and there are a lot of positive things going on in the industry today. More people are drawn to the industry, more of them get inspired to become competitors themselves or be part of the industry in other forms.

Also, no one should forget the promoters behind the shows and the energy and passion they put into all the shows and expos. I can promise you that there is not a single promoter in the industry today that doesn’t have passion for their work. And passion is the natural key to success in anything you want in life, so I think they deserve more credit than they get today.

In the end let’s not ignore the fact that many bodybuilders got hooked to the competitive part themselves after they watched their first live event. With more opportunities around for athletes to compete, the number of pro prospects will grow, which also is one of the important factorswhy it’s a good thing to support the expansion of the competitions of the industry today.