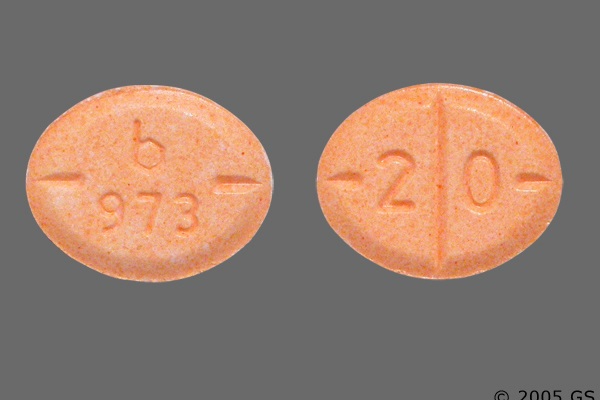 There may be a medicine that helps obese people to lose excess weight effectively. No, it’s not an obscure high-tech drug with an unpronounceable name that does interesting things to lab rats. According to researchers at the University of Sydney in Australia, the ancient D-amphetamine is a tried-and-tested and extremely effective weight-loss drug.

Nowadays amphetamine is a street drug, but in the 1960s doctors prescribed substances such as Benzedrine as a matter of course for people who complained of fatigue or listlessness. Benzedrine contains a mix of D and L amphetamine, just like the amphetamine found in the drugs world.

But before that happened doctors did experiments with preparations like Benzedrine on people with serious weight problems. According to an article published in 1947, in a period of 8 months, men could lose 13 kg and women 11 kg by taking amphetamines. [Am J Dig Dis. 1947 May;14(5):153-62.] The main reason for this is that amphetamine suppresses appetite.

Study
No one disputes that the use of amphetamine is risky, write the Australian researchers in Frontiers in Endocrinology. But obesity is dangerous too and the amount of overweight people continues to increase. The need for a substance that can help fight obesity is becoming more and more urgent. That’s why the researchers did a small trial to look at the slimming effect of D-amphetamine in obese people.

Is D-amphetamine making a comeback as a weight-loss drug?
The Australians gave 14 subjects, who had an average weight of 102.4 kg, increasing doses of D-amphetamine over a period of six months. The subjects started on a dose of 5 mg D-amphetamine with breakfast and a similar dose with lunch. Every two weeks the daily dose was increased by 10 mg, until the subjects were taking two doses of 30 mg every day. If a subject developed serious side effects the dose was taken back one level.

During the course of amphetamine the subjects tried to eat more healthily and to get more exercise and at the end of the period they were advised to continue these habits.

Conclusion
“In the search for obesity treatment, the amphetamines have been largely overlooked. The argument that these are too dangerous is implausible as they have continued to be prescribed for ADHD”, the researchers summarised. “Increasing the therapeutic indications for dexamphetamine would certainly lead to more availability and, therefore, more potential for abuse.”

“However, we believe that there are a large number of individuals who are struggling to lose weight and would use dexamphetamine responsibly. Careful participant selection, close observation, and relatively short treatment period would minimize the opportunity to abuse the drug and would also reduce the risks of long-term cardiovascular complications.”

“Our findings need confirmation with a larger, double-blind placebo-controlled study.”