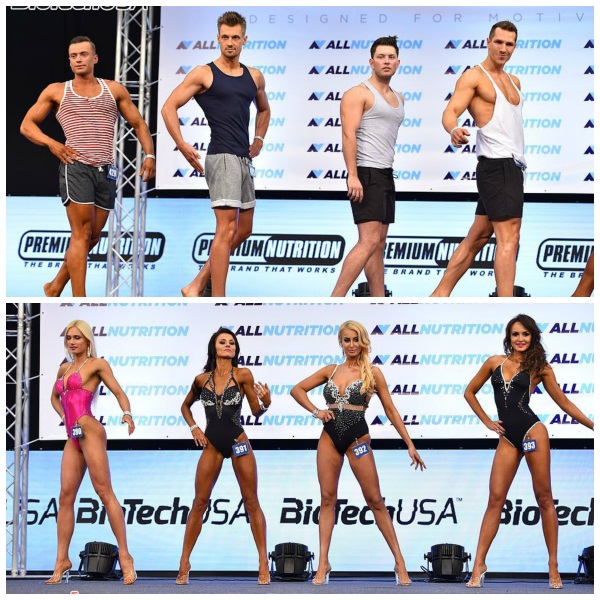 For those of you who are still young enough not to need testosterone replacement therapy, hearing a reference from the 1970s sitcom “Happy Days” must seem like ancient history. And surely at least some of you have heard the phrase ‘jumping the shark.’ Well, it has become part of the pop culture lexicon and it basically means that something has gone too far and grasping at straws to remain relevant.

It’s origins go back to when The Fonz accompanied the rest of the crew out to California and literally jumped over a shark on water skis – while wearing his leather jacket, of course! It was the moment when even its staunchest fans knew that the much-watched television series was done for and it was all downhill from there. And it was, if anyone bothered to keep tuning in after that bomb. fit model men

Well, the bodybuilding and fitness industry has had a number of close calls with the aforementioned shark, but it seems as if it has finally donned leather and water skis, if you will, with the test run of the IFBB men’s and women’s fit model divisions over the weekend in Poland.

This may have even surpassed many of our worst ‘fears’ on just how bad this new IFBB amateur division was going to be. The few months waiting for it did not dull the senses and what was on that stage in eastern Europe was gag-inducing…well, the men, at least. We’ll get to the ladies in a moment.

Judging by the photos and videos posted on EastLabs.ru, the fit model men made the board shorts boys appear masculine in comparison. Not sorry if anyone is offended (because the MuscleSport Magazine staff doesn’t give a shit about being politically correct), but even viewing these previews made us reach for the test and cover our assholes at the same time. Folks, this was as gay as the day is long and has no business being on a bodybuilding stage or part of the IFBB. Scrawny guys prancing around wearing skivvies and later jeans and blazers and nothing else was cringe-worthy. fit model women

It was bad enough when bikini and MPD took over in regards to the number of competitors. But this is complete horse shit now. How long before the NPC and IFBB Pro League adopts the fit model divisions is the question of the day.