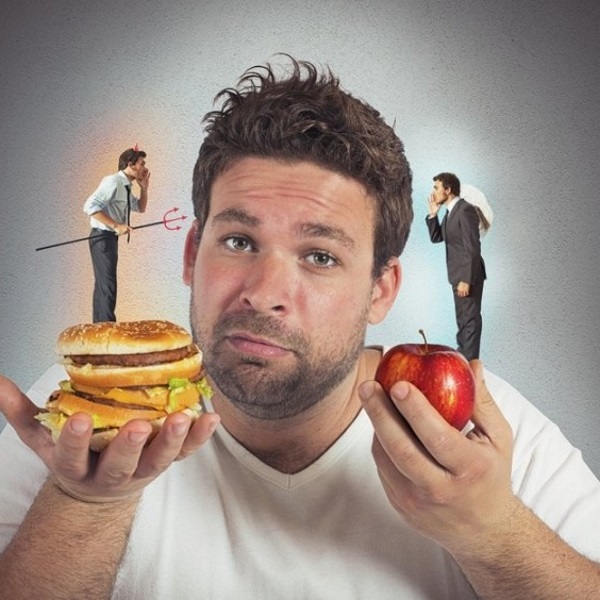 Although I am not overly religious, you can find some very wise quotes in scripture. On several occasions, scripture makes mention of the possible negative ramifications of remaining idle. Verses such as “Idle hands are the devil’s workshop” come to mind. What verses like this mean is that people who fail to keep busy, or live an exceptionally lazy lifestyle, will often times get themselves into trouble. While these quotes are generally geared towards normal everyday people, one could very easily make a case that they also apply exceptionally well to bodybuilders. Despite what many bodybuilders might think, being able to sit home all day and basically do nothing, is usually not a good situation at all, as much as it may sound ideal. It is not hard to imagine why bodybuilders strive for this idle lifestyle. They can eat their meals perfectly on time, always get ample rest, and successfully defuse any stress, theoretically. However, you have to take the good with the bad as they say, and in this case, for several specific reasons, the bad tends to outweigh the good.

The first reason does not apply to all bodybuilders in the off-season, pre-contest however, it applies to virtually every bodybuilder. That reason being one that is much discussed by most overweight Americans, boredom eating. In regards to the off-season, many bodybuilders are lucky enough to have the “problem” of finding it difficult to eat enough food. For these individuals, boredom eating is obviously not an issue, in fact, if they did succumb to boredom eating, it would actually help them. However, for those bodybuilders who happen to have a more intense relationship with food, boredom hunger, if not strictly contained, could eventually lead to the dreaded off-season Michelin Man look. Pre-contest is a different story. Ninety five percent of bodybuilders are essentially starving for the last month to two months of contest prep. Anyone who has ever had the misfortune of sitting around with nothing to do while dealing with the hunger pains of being three weeks out from a show will tell you, it is no fun. Keeping busy not only gives you less time to eat overall, it also keeps your mind stimulated, making it less likely that you dwell on eating, or in this case, lack thereof.

Reason number two, which is over complication, can really be applied to any endeavor. Over complicating your chosen path to a goal, or the goal itself, is an all too common mistake. That said, there is no better way to start over complicating things unnecessarily than to sit around all day with nothing to keep you busy, outside of your thoughts. Much like reason number one, this issue tends to take on a whole new level of severity when a person is dieting for a show. It is well documented in bodybuilding circles that it is very difficult to assess your progress in the midst of a contest diet. Being that you are extremely hungry, often times in a state of mild starvation, thinking in a fully logical manner becomes a vast struggle. In this situation, one tends to see things in the mirror that are not actually there, or vice versa, miss things that are clearly showing up in the mirror. The same can be said for the general “plan” a competitor has in place for that given prep. While sitting on the couch bored, a dieting bodybuilder will inevitably go over his or her attack plan in his or her head. This is only natural, as for most bodybuilders, that contest is one of, if not the most important thing in their life at that moment. Can you think of a better way to butcher a perfectly good contest prep plan than to dwell on it for hours upon hours in a state of starvation?

The final reason is kind of unique to the last fifteen years or so. Assuming you have a lot of down time at home, which is inevitably causing a certain level of boredom, it is excessively likely that you will find yourself online for many many hours. This reason could very easily tie into reason number two, due to the massive amount of conflicting and confusing “information” to be found online, most of which is very bad. A dieting bodybuilder could very easily be coaxed into taking foolish measures during his or her prep based only on some seemingly convincing online information. However, in the world of high level competitive bodybuilding, in regards to the internet, there is something much more sinister at work. The almighty bodybuilding message boards and many media outlets. Many bodybuilders have fallen victim to the extreme negativity found on bodybuilding message boards and some bodybuilding media outlets. Bodybuilders, both pro as well as amateur, are often harassed and embarrassed to a disgraceful degree on these sites and boards. Not only do these places contain personal attacks of athlete’s physiques or even their personalities, but they also sometimes provide photos of these athlete’s top competitors. As any bodybuilder will know, looking at photos of your competitors online that are more than likely touched up or taken in unrealistic lighting, is a very bad idea, particularly when the effects of your extreme diet already has you questioning your decisions.

These destructive tendencies rearing their ugly heads during idle times might be a simple product of evolution. Looking back, humans have only had the luxury of sitting around all day with not much to do, in the grand scheme of things, for an unbelievably short time. Going back just a few hundred years, nearly all jobs were active and physical, due to the fact that all the millions upon millions of jobs that are based solely on sitting at a computer, simply could not exist. Not only that, but people were simply more active in general than they are today, in the absence of all of our current day modern technology. Looking back much further, and from an evolutionary standpoint, our existence was about surviving, not succeeding financially like it is today. When your entire existence is based solely upon surviving to see your next meal, there will obviously be very little down time. This may help to explain why we tend to self destruct in times of extensive idleness. Our genetics, via the results of evolution, make it so that our body and mind literally do not know how to handle that situation properly.

The next time you envy a bodybuilder who does not have a real job, allowing him or her to sit home all day and play PlayStation when they are not eating or training, you might want to think again. One must remind him or herself that although having busy days and obligations seems detrimental to the goals at hand, that busy lifestyle provides potent distractions from the tortures of contest prep, and structure in the off-season. If an athlete does in fact become successful enough to make a living entirely from competing in bodybuilding, it may be wise for them to continue to work a “normal” job, or at the very least, find ways to keep busy on a daily basis.