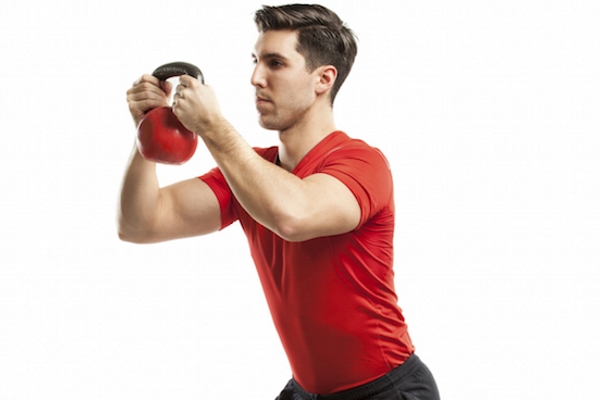 Athletes who have strong eccentric muscle contractions are easy to spot. These are the athletes who can put their foot in the ground and cut without losing speed, as if they never even changed direction.

Injury Prevention
Deceleration is also when most athletes get injured. As the body lands on the ground from running and jumping, it experiences huge amounts of force due to gravity. To remain injury-free, an athlete must use strong eccentric muscle contractions to slow his or her body down and to prevent these forces from damaging the joints. Athletes who do not absorb these forces well are much more likely to experience injury during practice and competition.

How to maximize the eccentric contraction of your muscles
To strengthen your body’s eccentric muscle contraction, focus on lowering the weight under control. Too often, athletes get caught up with the amount of weight on the bar or the number of reps they perform. To get the most benefit from an exercise, they should perform the eccentric phase of the movement at least twice as slowly as the concentric phase.

To really emphasize the eccentric contraction, athletes should control the weight down for 5 or more seconds and pause for 1 second at the bottom before explosively reversing back to the starting position. Learn how to do this by watching the video in the player above.