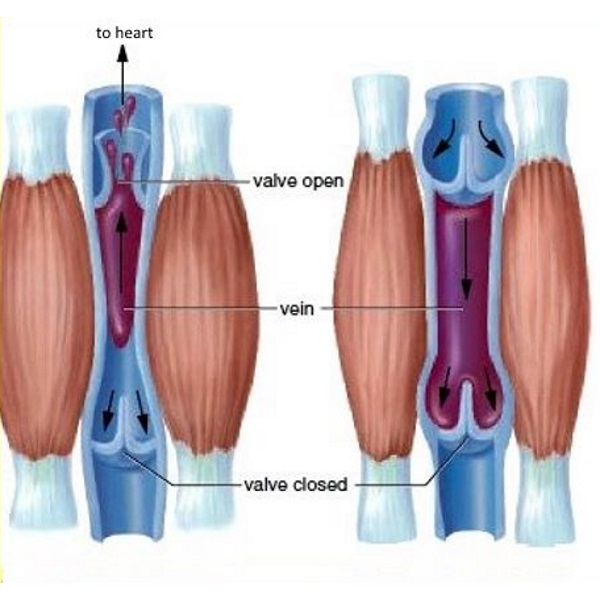 About two thirds of people in America are either overweight or obese. However, there are also many people with the exact opposite problem – being too skinny. This is a concern, because being underweight can be just as bad for your health as being obese. Additionally, many people who are not clinically underweight still want to gain some muscle. Whether you are clinically underweight or simply a “hard gainer” struggling to gain weight, the main principles of bulking up are the same.

It’s well known that building muscle mass and bulking up is not easy, but you still need to put some effort into it, like everything else in life if you want to succeed.

You can’t bulk up in a matter of days because this is a relatively long process. It could take up to several months.

During the process of bulking up you would be doing intense exercises if you want to accelerate the process, but this doesn’t mean that you have to push yourself to the absolute limits.

Every individual is different, their anatomy is different and that’s why the progress will be different. Some will gain body mass rapidly, whilst others may need to go through a course of slightly harder workouts for a longer period of time in order to achieve the desired results. It should be mentioned that while gaining weight you will gain fat as well. The real thing is to find a balance between the muscle and body fat gained.

The only way to truly put together a bulk up plan that works is not to rigidly plan anything, but rather to continually re-evaluate yourself to ensure that what you are actually gaining is muscle, not body fat. Indeed, trial and error is your best bet. Many of the bodybuilders are under the impression that it’s possible to gain 100 % pure fat free muscle. We can just say good luck to them.

We are going to give you some suggestions on the topic.

No six pack while fast bulking

In order to bulk up fast you need to increase the calorie consumption. As we have already mentioned fat comes along with muscles. There will be a period when you will lose your six pack abs as you attempt to gain weight and increase your muscle mass. So if you are able to gain from 4 to 6 pounds of muscle with 3 pounds of fat you are likely to be on the right way.

Only a small number of truly blessed athletes with awesome genetics can get away with staying shredded while building muscle. It’s every bodybuilder’s dream but it is not an option in reality. This is why you need to know that you will lose your six pack for a short period of time.

One piece of a bad advice that circles around is the dogma that hard gainers should dirty bulk. For those of you not familiar with the concept, the idea of dirty bulk is similar to binge eating disorder. It is characterized by recurrent episodes of eating large quantities of food (usually junk food) to the point of discomfort.

It is easier for bodybuilders to dirty bulk because they gain muscle mass quickly provided they train regularly, but their body fat percentage increase rapidly at the same time.

We can conclude that dirty bulking can severely damage your health because you are consuming foods full of trans fats, salt, sugar, etc.

Use heavy weights, low reps to bulk up fast

In order to build muscle and get your body in shape, you will need to completely change your lifestyle and make a considerable amount of changes, not only in your diet, but also to your training and exercise regimes in the process.

You should be comfortable enough to lift as much load as will allow you to carry on until the end of the set. When you pile on the pounds, you usually lift on the lower end of reps – between 4 and 6 reps a set.

That doesn’t sound like much, but by doing so, you are increasing your overall strength and improving your ability to lift heavier weights. You should allow yourself between 2 – 4 minutes of rest and recovery after every set. It seems like a long recovery session between sets but lifting heavy weights can easily get you sucked into chasing the numbers and running into a wall.

If you run into your next set too soon, and if you push it, you could compromise your form and put yourself at risk for injury.

A muscle trained to failure can be well shaped and strong. But sometimes even that isn’t enough so in pursuance of weight gaining a bodybuilder should do forced reps. A rep is considered forced when a bodybuilder reaches muscle failure during a set and has a training partner who assists in completing past the normal point of failure and therefore fatigues more muscle fibers which eventually in greater muscle density. So, forced reps are the exact thing that a bodybuilder is looking for if he is aiming to bulk up fast.

More Calories and protein to bulk up fast

This is where a protein supplement comes into play. A couple of protein shakes can considerably increase the amount of protein you are consuming on a daily basis.

There are also mass gainers which are basically carb and protein mixes that can help you increase the total calorie and protein intake during the day. Mass gainers are commonly enriched with vitamins and minerals which makes them a great post workout drink.