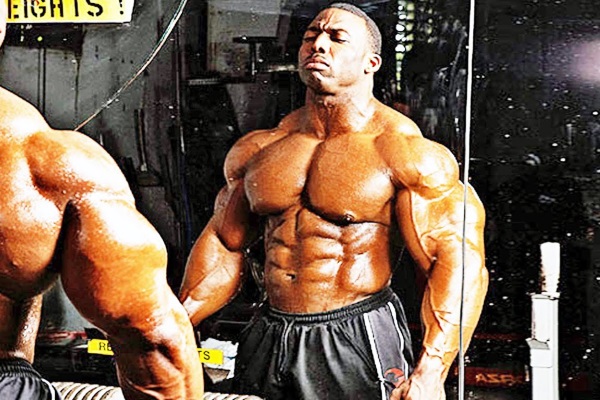 Can someone tell me how we got to this point? Though the current slate of bodybuilders are completely jacked, talented, and shredded, there is a definite and clear difference from what we have now and what was so widely popular in the 70s and 80s. Back in the day it was all about having great muscle definition, great size, and maintaining tiny waist. Back then it was all about aesthetics rather than being mass monsters. In some respects it seems like the physiques of today all seem to look the same. In the Golden Era, every bodybuilder had specific body type that was different from their rivals, yet just as well built.

Now this isn’t a call to action to change things, to go back to the way things were. Though it may benefit the sport in some way, we’re not living in the 70s and 80s anymore. It’s 2015 and the judges and spectators are looking for something different than what came before. Now we have to come to grips with the fact that things are different and that in order to enjoy open bodybuilding then you have to embrace the mass monster.

But that doesn’t mean the ideals of the Golden Era doesn’t live on today. Cedric McMillan is a bodybuilder that has found a midpoint, not looking too huge, but not too small either. He maintains a tiny waist despite having a massive amount of muscle on his frame. And apparently he’s not the only one who has kept to the old school mind frame of bodybuilding. Genetics help a great deal in the process, but the mentality to embrace a more classic physique can truly affect your training. Just check the video below and try and say you wouldn’t want a physique like this.

What do you think of this genetic beast? Let us know in the comments and forums. Also, be sure to follow Generation Iron on Facebook and Twitter.