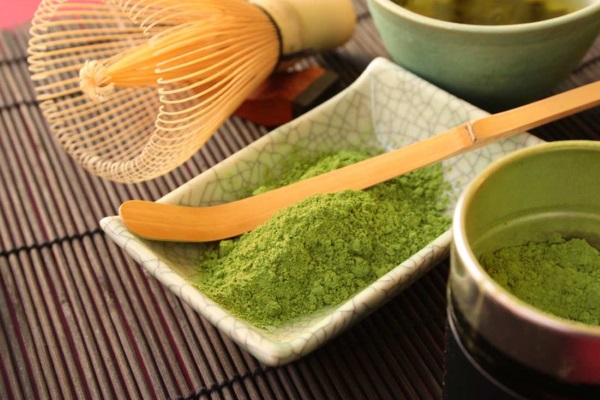 A supplement containing a couple of hundred milligrams of green tea extract may protect the muscle fibres of strength athletes from breaking down if they don’t use their muscles for a lengthy period. Researchers at West Virginia University in the US suggest this in an animal study they published in the Journal of Applied Physiology about experiments they did with old lab rats.

Study
The researchers set their experiment up in such a way that their lab animals were unable to use one hind leg for two weeks, and gave some of the rats green-tea extract every day. The human equivalent of the dose they used would be 600-800 mg green tea extract per day.

At the end of the two weeks the researchers let the rats use their hind leg for the next two weeks.

During both periods the researchers studied the effect of the supplementation on the muscles in the hind leg.

The figure below shows how the extract reduced muscle breakdown in the plantaris during the period of inactivity. The researchers found less protein carbonyls and less 8-iso-PGF2-alpha in the muscles of the rats that had been given green tea. That is an indication of reduced activity of free radicals.

The supplementation had no effect on muscle mass when the rats started to use the muscles in their hind leg again. Nevertheless, the researchers discovered that the green tea extract stimulated the transformation of stem cells into muscle cells in both the soleus and the plantaris. But the effect was apparently not strong enough to speed up the growth of muscle tissue.