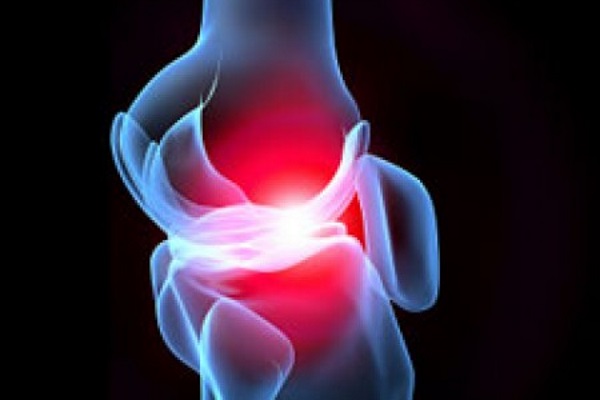 In 2010 sports scientists at the University of Copenhagen produced evidence of what tens of thousands of athletes had already experienced for themselves. Glucosamine protects joints that do strength training.

Glucosamine is a sugar compound that is present in joints. That’s how the idea arose that you can make joints stronger by taking glucosamine supplements. Whether this is the case is still not clear. In recent studies the effect of glucosamine has been disappointing.

However, most of these studies have been done on people with advanced arthritis, whose joints are therefore already seriously damaged. These subjects have little mobility. Athletes with joint problems on the other hand react well to glucosamine.

The experiment lasted 12 weeks. The subjects trained 3 times a week. They cycled for 10 minutes and then trained their leg muscles on the leg-extension and leg-press machines.

The placebo group, the glucosamine group and the ibuprofen group all made the same progress when it came to strength.

Before the experiment started, and two days after the last strength training session, the researchers determined the concentration of cartilage oligomeric matrix protein [COMP] in the subjects’ blood. The more of this there is the blood, the stronger the catabolic processes in the joints. The researchers discovered that the glucosamine supplementation lowered the COMP concentration significantly.

So the obvious conclusion would be that glucosamine suppresses joint breakdown incurred from strength training. But the researchers did not look at what exactly goes on in the joints.

Another marker for joint breakdown in arthritis is the concentration of c-telopeptide of type-2 collagen in the urine. This did not react to the treatment.

The research was funded mainly by the Danish Rheumatism Association and the Danish Ministry of Health. Addition funding came from private sources.