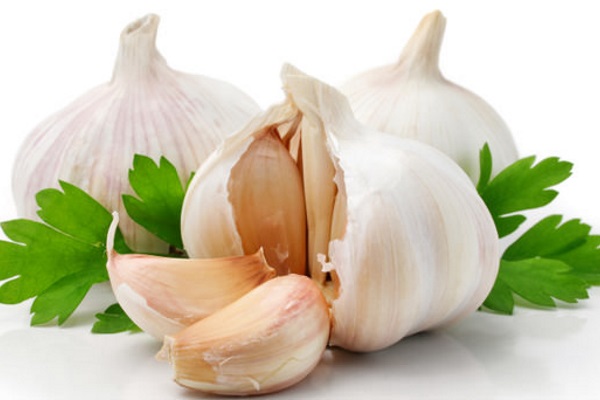 The combination of garlic supplementation and cardio training reduces blood pressure and boosts the concentration of ‘good cholesterol’ (HDL) in the blood. Sports scientist Jabbar Bashiri, of the Islamic Azad University in Iran, discovered this.

Study
Bashiri divided 44 healthy men aged 20-30 into four groups. Two groups took two capsules a day containing 500 mg garlic extract. One of these groups did no training; the other group ran on a treadmill four times a week. In the four weeks that the experiment lasted, Bashiri gradually increased the length of the training sessions from 30 to 45 minutes, and increased the intensity from 60 to 75 percent of maximal heart rate.

Two other groups were given a placebo. One of these groups trained; the other did not.

The men did not lose weight. This was probably why their ‘bad cholesterol’ (LDL) level and triglyceride concentration did not decrease significantly during the experiment.

So how does the combination of physical exercise and garlic result in a higher HDL level? Bashiri doesn’t know.

Conclusion
“Based on the findings of the present study, it is concluded that garlic supplementation along with exercise training might have additive effect on blood pressure but not lipid profile”, the researchers write. “Future research should investigate the efficacy of this combined intervention over a longer duration. Moreover, further studies are needed to determine the effect of this combined intervention in other populations such as hypercholesterolemic and hypertensive patients.”