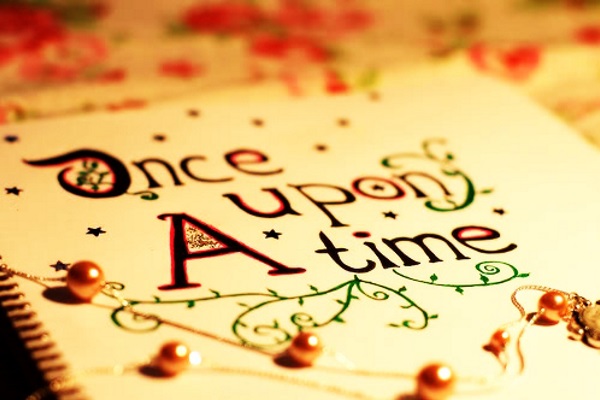 It is well documented that bodybuilders at all levels are notorious liars when it comes to the extent to which the earth pulls them towards its core. In a related fashion, bodybuilders are also known to exaggerate the amount of food that they consume on a daily basis. Most bodybuilding fans will hear a particular athlete claim a caloric number, and the information goes in one ear and out the other, much like a spoken honey-do list. However, if one gives some of these claimed numbers serious consideration, it becomes clear that more often than not, they simply do not add up.

Prior to discussing these prehistoric caloric numbers that are being thrown around by men who weigh just over two hundred pounds, one has to be reminded that caloric intake is not nearly as important as macro nutrient breakdowns with regards to bodybuilding. In reality, the whole calorie discussion is potentially the most overrated and misunderstood topic in all of health. Nonetheless, calories do represent, in general, the overall volume of food a person is consuming. People seldom stop to think about what “ten thousand calories per day” entails. Numbers of this magnitude are brought up many times, not only in bodybuilding, but in all forms of sports and entertainment.

Michael Phelps for example, supposedly ate ten thousand calories per day, while still finding time to swim for multiple hours each day. As if this is not hard enough to believe on its own, there are many other supporting factors that make this claim seem like a fairy tale. When talking calories, one must consider such things as his weight (a mere 180 lbs), and the fact that his “Michael Phelps diet” video clips show him eating foods like sugar smacks cereal (probably about 1000 calories for an entire box). Michael Phelps must sleep at least eight hours a day and he was reported to swim for four hours a day. That leaves twelve hours left over for eating and other activities. Now, obviously Phelps has other things to attend to, outside of shoveling food down his throat nonstop. If you cut his time for eating down to ten hours a day, which is probably way more time than he actually has, he would have to be consuming at least one thousand calories per hour.

That said, our industry could care less about what a scrawny swimmer eats day to day. Luckily for this discussion, this paradox is seen in the bodybuilding industry to a greater degree than most any other industry. This is where the names of two of our industries most renowned figures stomp into the picture. These names being “The Giant Killer” David Henry, and Phil “The Gift” Heath. David Henry made some bold statements about his dietary practices while filming for Battle for the Olympia 2005, to say the least. Phil’s off the wall statements came by way of Flex magazines “Eat Like a Pro” column a couple years ago.

Flex magazine printed a sample of the early stages of Phil’s contest diet. This particular column claimed that Phil was consuming over nine thousand calories in a single day. In what proved to be an even more eye popping interview, David Henry claimed to eat “six to seven thousand calories per day Monday to Friday evening. Then Friday evening to Sunday night they go up to ten to twelve thousand.” He also stated that he “did not believe in cardio”, I might add. For all the mathematically challenged, that averages out to roughly eight thousands calories a day. Keep in mind, this is a man who is only 5’5” tall, and a roll of dimes in his pocket over two hundred pounds.

Now, to put these caloric values into perspective. Two simple examples of what it takes to hit the elusive ten thousand calorie mark are, four entire jars of peanut butter(one of the most calorically dense foods on earth), or an entire five pound jug of common weight gain powder. In one day! There are undoubtedly a few naive fans out there who would say “I could eat that!”. Maybe for a single day, but for months at a time, every day? Not likely.

These extreme examples aside, let’s assume 5’9” two hundred and sixty pound Phil Heath does in fact need these extreme numbers to maintain weight, while training 8 hours a week, and playing PlayStation or sitting on a plane the rest of the week. With that in mind, what do the truly large athletes of the world eat? In the wide world of sports, Phil Heath is fairly average sized, and David is downright small! So if these two men are in fact hitting these caloric values, what kind of food intake is required to maintain a person like The World’s Strongest Man, Brian Shaw? Brian is 6’8” tall, and weighs well over four hundred pounds. Not only that, but his craft expends a lot more energy than a bodybuilding training/Madden Football cocktail. Does this mean Brian is eating twelve, thirteen, or more, thousand calories per day?

Another athlete who comes to mind is Shaquille O’Neal. In his prime, “Shaq” stood seven feet one inch tall, weighing in well over three hundred pounds. So, you have David, setting up camp on a nice warm toilet seat, in order to consume eight thousand calories a day, to maintain his two hundred pounds. This maintenance plan comes with a complimentary five days a week of training, and zero cardio. Assuming this story is true, what do you suppose Shaq was eating to maintain his three hundred and twenty pounds while running the floors for hours at a time, night after night? Fourteen thousand? As stated earlier, the numbers just don’t add up.