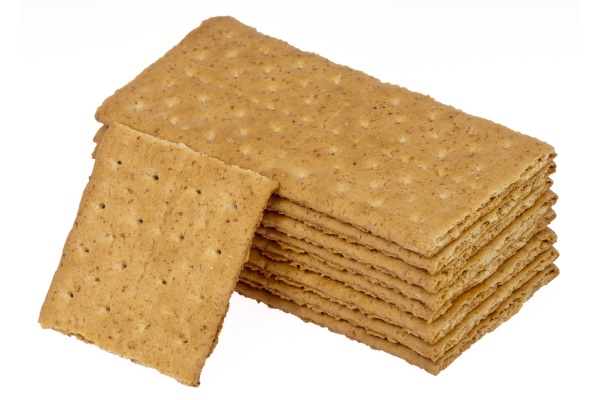 What separates the men from the boys…?

Testosterone. The wonder hormone that has shaped the course of mankind. Throughout history testosterone has been in charge of male sexual characteristics and has caused the rise and fall of many civilizations. It has caused men to conquer and be conquered. Okay, so maybe we’re being a little over dramatic – but testosterone does play a strong role in working out. Too much of it and you’re an ape like ball of aggression; too little and you’re a lame duck.

For a builder it’s even more important. You have to be at the top of your game if you want to win big competitions. If you treat it as an art then you want to express your maximum human potential. So it would be a shame if you were unknowingly lowing your T-levels because of your diet.

We all know about the major foods that lower your testosterone; the fast foods, sodas, refined carbohydrates, and even soy. These are easy for a bodybuilder to avoid. But what about the unsung villains? The foods that leach under the radar, the Trojan horses if you will. Let’s take a look at 5 foods that you (probably) didn’t know suck away your testosterone.

5. Graham Crackers
Yep, good old fashioned graham crackers could be leaching your testosterone. Believe it or not, Dr. Sylvester Graham created Dr. Graham’s Honey Biskets (aka Graham Carckers) in 1829 for one major purpose – he believed the graham meal would suppress carnal desires. Although not scientifically proven, Graham may have been on to something.

4. Flax Seed
Surprised? Everyone one from your personal trainer to your grandma has been spouting this as the be all to end all source of Omega 3 fatty acids. While it is a good source for Omega 3 it could potentially reek havoc on your testosterone.

The seeds are filled with “lingans” which act as estrogen in the body. They’re actually one of the strongest identified natural estrogens known to man. With 3 times more phytoestrogens than soy you might want to get your Omega 3’s from fish oil or other natural sources.

3. Mint
This one’s hard to swallow because it’s in damn near in everything. From chewing gum to tea it seems like we’re always finding ways to use it.

Unfortunately for us men, spearmint is highly estogenic and in some cases have been prescribed for women who want to get rid of facial hair. I don’t know about you but I’m trying to grow mine in. Whatever your grooming measurement we’re sure you don’t want anything taking away from those last few muscle building reps.

1. Coffee
Fuel for majority of us out there, it turns out coffee might actually mess up your testosterone levels. But before you start robbing and looting, this mainly applies to people with caffeine sensitivity. Who’s that? Well, does a normal dose of coffee get you jittery and anxious? Then yeah that’s you.

Increased anxiety has been found to lower your sex drive which is consistent symptom with people who suffer from low testosterone.

Well there you have it, five foods to try to stay away from or at least cut down on in your every day life. Shocked to see some of these items on the list?