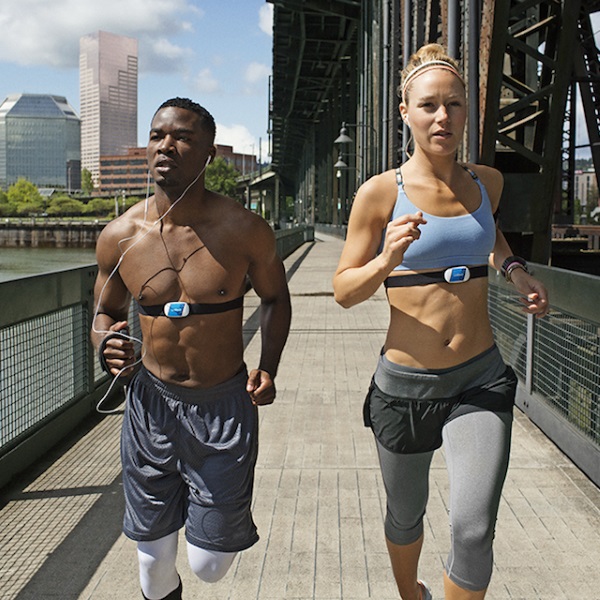 The fitness industry is booming and the revenues various sectors are bringing in are huge. Take the vitamins and supplements industry as an example. Back in 2012, it alone was responsible for generating almost $32 billion in revenue.

You wouldn’t believe how likely people are to believe some of the myths surrounding the industry, though. There are so many ways in which the fitness industry has conjured up a range of myths. This article is going to dispel those myths so you have the right information to go by.

But when people are referring to weight, they are not really discussing the volume. The truth of the matter is that a pound of muscle takes up less space than a pound of fat.
To answer the original question, though, what weighs more? The answer is they both weigh the same because you are talking about approximately one pound of each.

You Burn Fat in the ‘Fat-Burning Zone’

If there was a fat-burning zone, there would already be a supplement for it. This is just a fundamental untruth. It doesn’t actually matter when you exercise because you are going to burn fat if you are living a healthy lifestyle.

The energy requirements of your body, when charted on a graph, form an upward angle. As you go from sitting, to walking, to running your body’s energy needs increase. This is where your body will begin to break down fat and carbohydrates. It’s how your body maintains the amount of energy needed to keep you going.

This myth implies that you can get to a point where your body chooses to burn fat instead of carbohydrates, thus helping you to lose weight.

Your body doesn’t have a preference. Your body is breaking down both of them in exactly the same ratio. The actual fat-burning zone is when you are not doing anything at all. You could say that the body keeps carbohydrates in reserve for high intensity activity.

But as you increase intensity your total energy requirement increases. You are burning more total calories from fats than if you were sitting down in the fat-burning zone.

In other words, go hard or go home really does apply here.

How did medieval peasants grow muscles in order to labor for 16 hours a day?

They certainly didn’t place an order with Amazon for supplements. This myth is simply a money spinner on behalf of the supplement companies. They purported this myth in order to convince people to purchase their supplements. It’s simply untrue in every sense.

What helps you to build muscle is real food crammed with protein, such as chicken, tuna, milk, and eggs.

Supplements can and do work, but they are certainly not necessary and many athletes go out of their way to avoid using them. And yet they still get the results they want.

Pregnant Women Who Lift Weights Are Hurting the Baby

Pregnant women believe that they have to put down the weights when they get pregnant. This is an old myth from science that was conducted decades and decades ago. Pregnancy isn’t an illness and it doesn’t debilitate you.

The truth is that women who exercise through pregnancy find it easier to go through labor than those who don’t. It can actually be a really good thing.

It’s true that a pregnant woman shouldn’t be attempting a one rep max on the dead lift while she is pregnant. She doesn’t want to punish her body. And it’s true that she will have to increase the amount of food she consumes to deal with the intensity, but there is no scientific evidence that states she should stop entirely.

With any booming industry, there comes a lot of myths and misconceptions. Unfortunately, many of these can be both damaging to your progress and your wallet. By doing some research, you will see that many of the mantras of fitness are actually untrue.

Avoid paying attention to the ‘bros’ at the gym and make decisions based on real scientific evidence.