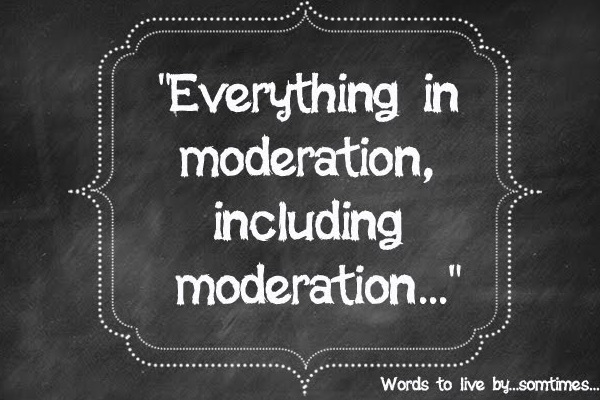 Diet diversity, as defined by less similarity among the foods people eat, may be linked to lower diet quality and worse metabolic health, according to researchers at The University of Texas Health Science Center at Houston (UTHealth) and the Friedman School of Nutrition Science and Policy at Tufts University. The study was published today in PLOS ONE.

“‘Eat everything in moderation’ has been a long-standing dietary recommendation, but without much empiric supporting evidence in populations. We wanted to characterize new metrics of diet diversity and evaluate their association with metabolic health,” said Marcia C. de Oliveira Otto, Ph.D., first author and assistant professor in the Department of Epidemiology, Human Genetics and Environmental Sciences at UTHealth School of Public Health.

Using data from 6,814 participants in the Multi-Ethnic Study of Atherosclerosis, a study of whites, blacks, Hispanic-Americans and Chinese-Americans in the United States, the authors measured diet diversity through different measures. These included the total count (number of different foods eaten in a week), evenness (the distribution of calories across different foods consumed), and dissimilarity (the differences in food attributes relevant to metabolic health, such as fiber, sodium or trans-fat content).

Researchers evaluated how diet diversity was associated with change in waist circumference five years after the beginning of the study and with onset of Type 2 diabetes 10 years later. Waist circumference is an important indicator of central fat and metabolic health.

When evaluating both food count and evenness, no associations were seen with either increase in waist circumference or incidence of diabetes. In other words, more diversity in the diet was not linked to better outcomes. Participants who had the greatest food dissimilarity actually experienced more central weight gain, with a 120 percent greater increase in waist circumference than participants with the lowest food dissimilarity.

To compare with the results seen for diet diversity, the researchers also examined how diet quality relates to metabolic health. Diet quality was measured using established scores such as the Dietary Approaches to Stop Hypertension (DASH) score and the Alternative Healthy Eating Index (AHEI) score. At five years, diet quality was not associated with change in waist circumference.

At ten years, higher diet quality was associated with about a 25 percent lower risk of developing Type 2 diabetes.

“An unexpected finding was that participants with greater diversity in their diets, as measured by dissimilarity, actually had worse diet quality. They were eating less healthy foods, such as fruits and vegetables, and more unhealthy foods, such as processed meats, desserts and soda,” said Otto. “This may help explain the relationship between greater food dissimilarity and increased waist circumference.”

Dietary diversity as measured by food count and evenness was also associated with higher intakes of both healthy and unhealthy foods.

“Americans with the healthiest diets actually eat a relatively small range of healthy foods,” said Dariush Mozaffarian, M.D., Dr.P.H., senior author and dean of the Friedman School of Nutrition Science and Policy at Tufts University in Boston. “These results suggest that in modern diets, eating ‘everything in moderation’ is actually worse than eating a smaller number of healthy foods.”

Nikhil S. Padhye, Ph.D., from UTHeath School of Nursing, was a coauthor on the study. Funding came from a research supplement grant awarded to Otto by the National Heart, Lung and Blood Institute of the National Institutes of Health, as part of a larger research grant number R01HL085710, whose principal investigator is the senior author Mozaffarian.

The above post is reprinted from materials provided by University of Texas Health Science Center at Houston. Note: Materials may be edited for content and length.