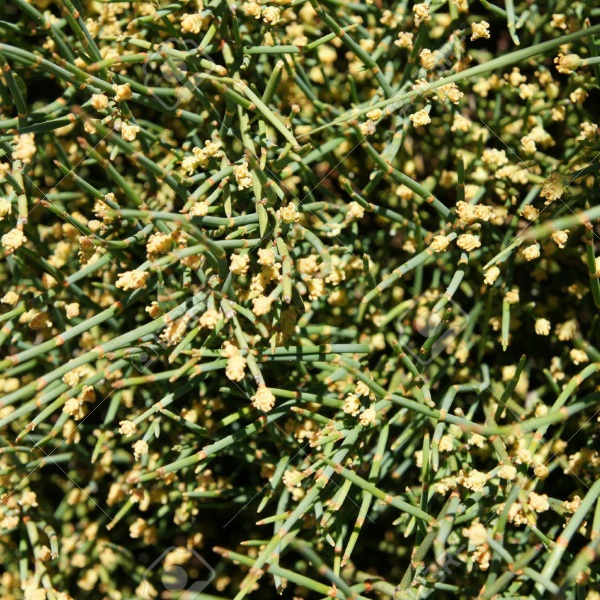 There are many products on the market with ephedra leaves ever since ephedrine and ephedra alkaloids were banned back in 2006. While these alkaloids were the fat burning powerhouse in the ephedra that was on the market, the leaves without the ephedra may still have some valuable effects. While ephedrine may be gone from supplements there are new stimulants that are available to give you the kick that you once had from ephedrine.

The main stimulant in ephedra is ephedrine. This alkaloid is used by the plant as a natural insecticide to over stimulant an insect. This same stimulation is used by humans to help with focus, energy and weight loss. The other “alkaloids” are less understood but are usually relatives of ephedrine that are similar and have lesser effects. Ephedrine was considered a dangerous supplement in 2006 and taken off the market.

Due to its potent weight loss effects, ephedrine makes an excellent stack with other stimulants like synephrine, caffeine, theobromine and yohimbine. Unfortunately, ephedrine is tough to find because it is regulated by the DEA and requires a license to sell. Most states have banned the sale of ephedrine for anything except as an asthma aid. Sadly, there is nothing that burns fat as well as the classic ephedrine and caffeine stack.

Both ephedra and ephedrine can cause side effects like aggression, high blood pressure, prostate inflamation and rapid heart beats. These are typically not dangerous, but care must be taken by anyone using ephedrine, especially in combination with caffeine.

The leaves in supplements do not contain the alkaloids, but they may have other benefits. First, ephedra may act as a natural anti-inflammatory agent, helping with joint pain. This is great for anyone who bodybuilds. These same pathways can prevent inflammation across the entire body which may help with weight loss. Ephedra can also increase the body’s natural defenses to illness. Extreme exercise can reduce the body’s ability to fight infection, so having a natural aid to increase the immune system can be a big help.

Other Stimulants Added to Ephedra Leaves

Acacia Rigidula contains the stimulants b-phenylethylamine (PEA), n-methyl-phenylethylamine (nmPEA) and also methyl-synephrine. These are all stimulants that have a lesser effect than ephedrine but will do similar things. PEA and nmPEA are feel good stimulants that help you feel in a better mood. They aren’t great for fat loss but certainly help with mood. Methyl-Synephrine is related to the stimulant synephrine but has a stronger effect. It was once used as a decongestant so it’s fat burning effects are similar to ephedrine.

Synephrine from bitter orange is a cousin to ephedrine but activates a different receptor. It is not as good as a fat burner but can provide some stimulation effects.

DMAA was once considered illegal in the US according to the FDA. Currently it is in court awaiting a decision on whether DMAA is a legal supplement or an illegal additive. DMAA isn’t a potent fat burner but it does provide great focus.

Yohimbine is a very potent fat burning agent that also provides a nice boost in energy. It can also increase erection quality. In some people yohimbine can cause anxiety and rapid heart beats, so it’s best you test out a supplement containing yohimbine with small amounts before you go for a full dose.

Finally, caffeine, theobromine and other methyl-xanthines are added to give a clean boost of energy. Caffeine can last up to 8 hours in the system and is great for burning fat and increasing heart rate. Theobromine is a lesser cousin of caffeine. It isn’t a very potent stimulant but it does help with mood and focus.

Here are a list of products with ephedra leaves and some of the other stimulants mentioned in the article: