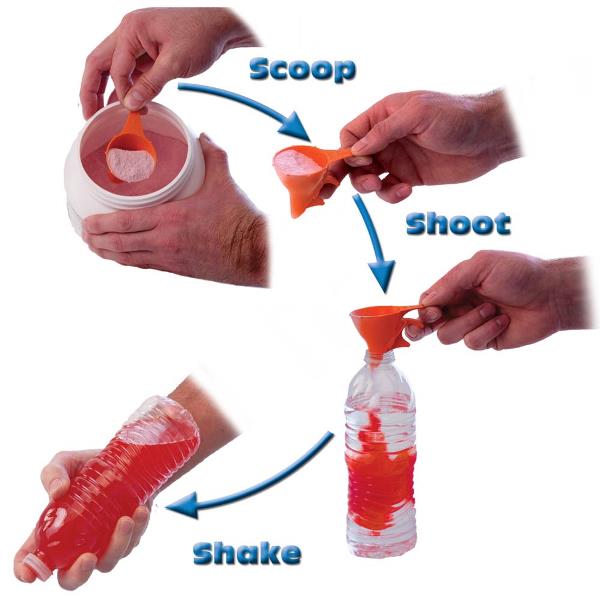 Whether bodybuilders, fitness fanatics or other strength athletes actually build up extra muscle mass by taking BCAAs depends on the dose. We, the ignoramus compilers of this free webzine, drew this conclusion after reading two older studies on the effect of BCAA supplementation.

BCAAs
The researchers performed an experiment on 54 fit students, of whom most did running or cycling in their free time. The subjects followed a training programme consisting of continuous sessions of 30 and 60 minutes and interval training consisting of four-minute sets. They did this for a period of 11 weeks.

You can find our postings on BCAAs here.

Most of the studies in which lab animals or humans were given BCAAs focus on markers. The researchers looked at molecules that are assumed to reveal how much muscle protein organisms build up or how much fat they break down. But there are few studies in which researchers have just directly measured the amount of strength or muscle bodybuilders built up.

Half of the men took 4.5 g BCAAs half an hour before and half an hour after the training session. So they took a total of 9 g BCAAs per day.

Another study
Four years previously, Jim Stoppani presented a comparable study, also at the annual meeting of the International Society of Sports Nutrition. In that study 36 experienced bodybuilders trained for eight weeks in the same way and followed the same diet.

The figure below shows that the BCAA group built up more muscle mass and strength than the other groups.

The 2009 study was financed by Scivation by the way. [scivation.com]

Conclusion
If we’re honest, the results of the 2009 study are almost too good to be true. Don’t get us wrong, we absolutely believe that in sufficient quantities, BCAAs can help athletes to maintain and build up muscle mass. But a 4-kg gain in lean body mass in just two months? That’s an awful lot.