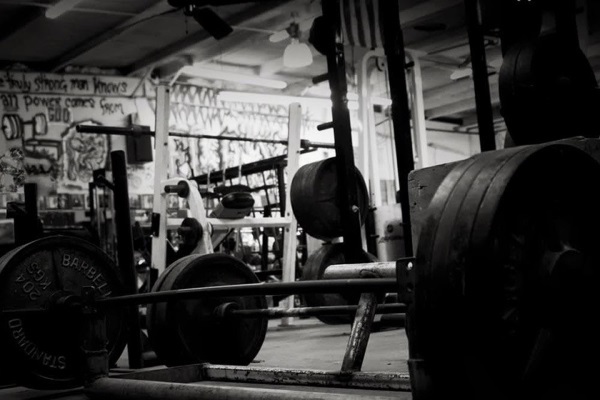 If you’ve reached a point that you’ve had it with weight training, of course you can stop for a couple of weeks. You won’t lose much muscle mass, but your strength will decline. An alternative is to train less, but more intensively, for a couple of weeks. In 2007 sports scientists at the Spanish Research and Sport Medicine Center showed that this approach works.

Not that the Spaniards’ approach is new: you may be familiar with tapering, as it’s called. Strength athletes use tapering when they are preparing for a competition.

The Spaniards compared the effect of 4 weeks of no training [detraining in the jargon] with the effect of 4 weeks of tapering, using 46 basque ball players for their experiment. The test subjects did regular basque training, in addition to which they ran for half an hour each week and did strength training twice a week. During the strength training the players did the supine bench-press, shoulder-press, lat pull-downs, squats, leg extensions, leg curls, crunches and hyperextensions. They did 3 sets of each exercise.

In addition to their regular training, the researchers got the test subjects to do intensive strength training for 16 weeks at the start of the experiment. They used a programme that was designed for basque players, with bench presses, squats, jumps, sprints and exercises with a 1kg ball.

A control group just did the normal basque training, without an intensive training programme and did not taper.

The figures below show the weight at which the subjects could just manage 1 rep with squats and the bench press. T0 = before the 16 weeks of intensive strength training; T1 = at the end of the 16 weeks; T2 = after 4 weeks of tapering or detraining.

The researchers suspect that the reduced training volume increases the activity of muscle building hormones, and as a result maximal strength increases.

No change in cortisol or testosterone concentrations was observed during the experiment.