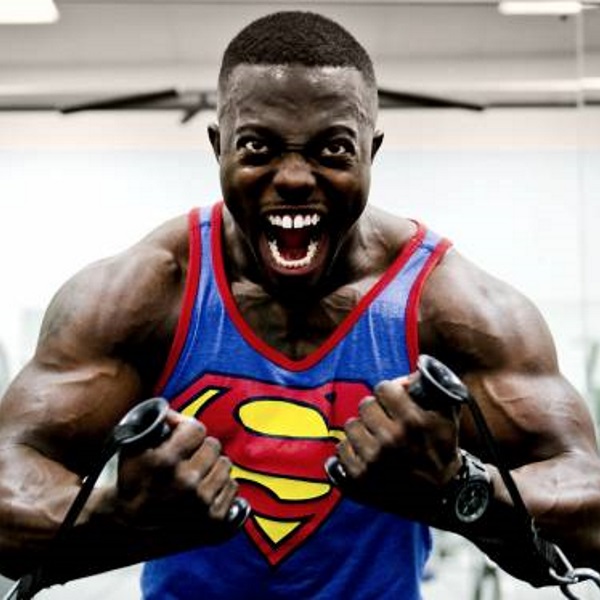 I write this as a veteran of the resistance training profession going back over 40 years. I’ve seen it all, heard it all, thought about it all. And some things continue to disappoint me. Take, for instance, the solid answers and practical application to prescribing resistance training sets and number of repetitions provided by the long-time proven facts on muscle fiber recruitment schematics. The average new trainer has little knowledge of proven muscle fiber recruitment due to modern-day thinking obscuring past-day proven research.

Does all this complication about sets and reps matter to the average trainee? [Photo credit: Pixabay]

The Specificity of Traditional Training Theory

Years ago, the resistance training set and repetition scripts I used to improve the muscle capacity of athletes were all about what was popular at the time: multiple sets, specific use of percentages of 1-rep maxes (1RMs) for a designated number of exercise repetitions (reps), and a varied number of sets performed. The resistance training scripts varied between 3 x 20, 4 x 10, 10-8-6, and 5 x 3, to name a few. They were based on the muscular outputs of endurance-only reps of 15+, strength-only reps of six to 10, and purported “power” development using lower repetitions + relatively lighter resistances + faster speed of movement executions.

WHEN YOU THINK ABOUT IT, IT’S AN EMBARRASSING PUNCH IN THE GUT TO ANYONE WITH A TINCTURE OF COMMON SENSE AND INTELLECT.

If one performs three sets of 20 repetitions, are they only developing muscle endurance? If you are doing the 4 x 10 script for supposed hypertrophy, what if 4 x 9 or 4 x 11 were performed? What type of development occurs with either of those? Will five sets of three repetitions with heavy and naturally slow-moving resistance will only improve one’s strength? What script is dead-on for developing muscle power, irrespective of strength or hypertrophy? How many repetitions? How fast should be the speed of each repetition? How many sets should be performed?

You get the idea. Designating a specific amount of resistance for a specific number of repetitions at a specific movement speed to supposedly attain a specific type of muscle development is completely irrational. It does not take into effect one’s genetic make-up and the various conscious muscle contraction options within one’s genetic confines between both ends of the contraction continuum: muscle fibers contracting all-out in one maximum effort (strength display) or contracting muscle fibers continually over an extended period of time (endurance display).

Progressive resistance training will augment anyone’s ability to display greater muscular strength, power, and endurance, all other factors remaining equal. That should be common knowledge. The aforementioned set-rep-type of development is one issue, but what about the optimal number of sets to perform to augment specific muscular developments? That is, is one bout of an exercise sufficient or should repeated bouts be used for strength, power, and endurance?

Whether you are a hardcore competitive athlete, an experienced workout fanatic, or a novice trainee just starting out, understand this concept:

One Set, Multiple Sets, and the Average Trainee

Let’s apply that logic to the one set vs. multiple sets argument.

For the average trainee who has minimal time to spend in the gym due to a plethora of life commitments, performing one set of an exercise with 100% effort is 100% better than not performing a set of an exercise. One set of a strength training exercise performed all-out, for a maximum number of repetitions (safely), documenting the result of the event, then attempting to do more in the next session is a simple and viable plan. The number of repetitions notwithstanding, and all other factors considered equal, a 100% all-out set will better anyone’s ability to express muscular strength, power, and endurance.

Performing the above series of conventional resistance training exercises for one all-out set of the prescribed repetition ranges is 100 percent better than not doing it. If all exercise sets are performed with maximum effort—that is, as hard as possible to the point of volitional muscular fatigue where they are no longer able to perform another repetition safely and correctly—it results in complete muscle stimulation via the 100% all-out conscious exertion. That productive overload can then be objectively documented and progressed with the established repetition range to further progression.

So you now get my point: A one-set-per-exercise strength training program performed with all-out effort will work for anyone if they truly apply 100% effort. For a large percentage of the average trainees out there, there is no excuse for doing nothing when only a minimal amount of time is needed to make physical alterations to your body.

How effective can one-set training be? Try it and find out: