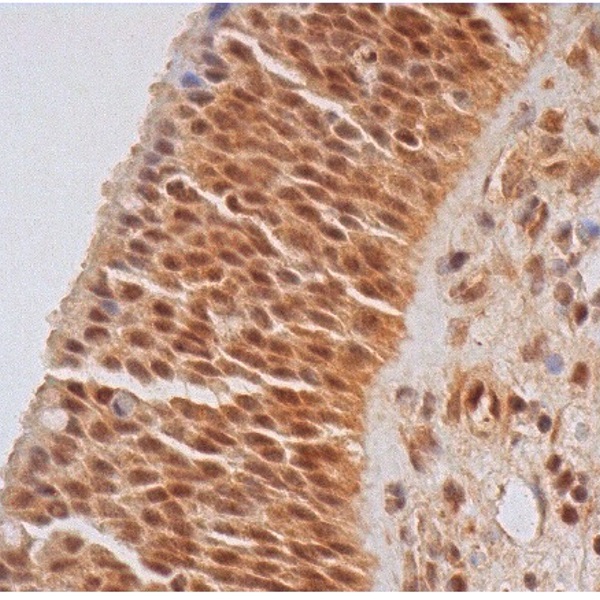 Researchers have uncovered a new molecular pathway for stimulating the body to burn fat — a discovery that could help fight obesity, diabetes and cardiovascular disease.

In a study published in the journal Genes & Development, a team led by researchers from the Department of Biochemistry at McGill University focus on a protein known as folliculin and its role in regulating the activity of fat cells. By knocking out the gene that produces folliculin in fat cells in mice, the researchers triggered a series of biomolecular signals that switched the cells from storing fat to burning it.

This process is known as the ‘browning’ of fat cells. Brown fat gets its colour from iron-rich mitochondria, an abundance of which is a sign that a cell is in metabolic overdrive. The principal role of brown fat is to burn energy to produce heat, which helps keep our body temperature constant. White fat serves as an energy-storage tissue.

Scientists recently discovered a new type of fat tissue with characteristics somewhere between healthy brown fat and the not-so-healthy white kind. So-called beige fat is capable of behaving like brown fat in response to certain stimuli such as exposure to cold. The more active these cells are, the less likely we are to accumulate unhealthy fat deposits that lead to obesity. Since the discovery of beige fat, the challenge has been to find ways to convert white fat cells into energy-burning beige ones.

“Conversion from white fat cells to beige or brown fat cells is a very desirable effect in the obesity, diabetes, and metabolic syndrome indications, since excess energy in the body is not stored in fat tissue but is burned in brown or beige fat tissue,” said professor Arnim Pause, the study’s senior author.

The breakthrough builds on existing knowledge about two key proteins — PGC-1α and ERRα — and their involvement in regulating mitochondria in fat cells. The researchers, led by graduate student Ming Yan, and Etienne Audet-Walsh, a postdoctoral fellow, found that removing folliculin gives the enzyme known as AMPK free rein to activate these proteins, boosting the number and work rate of the mitochondria in the fat cell. The result is a metabolic reprogramming of fat tissue, turning cells from fat storage units into fat burning engines.

By pinpointing the folliculin pathway, the work has potentially opened the way for new medications to be developed that will stimulate the ‘browning’ process.

“Since that mechanism involves a class of proteins that can be targeted by drugs that are readily absorbed in the body, one implication is that a drug could be developed to stimulate the activity of beige/brown fat cells and thus help manage obesity and other metabolic disorders,” Giguère said.

The above post is reprinted from materials provided by McGill University. Note: Materials may be edited for content and length.