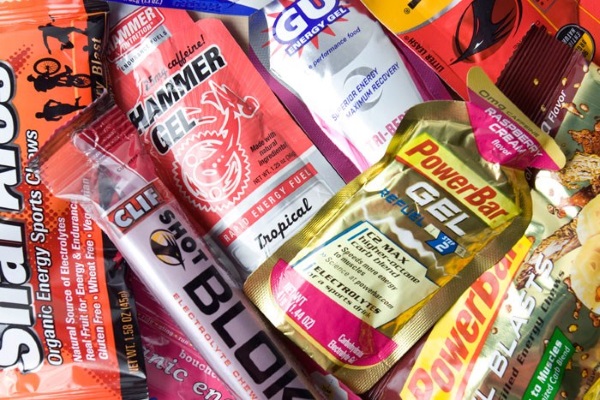 Not only is caffeine useful for improving athletes’ performance during training. According to a human study done at RMIT University in Bundoora, Australia, the stimulant also helps recovery after heavy physical exertion. When combined with carbohydrates, caffeine speeds up the glycogen production in tired muscles.

During the recovery period the researchers took biopsies from the subjects’ leg muscles. They saw that the caffeine speeded up the rate at which the muscle cells produced glycogen by as much as 66 percent.

Caffeine raised the concentration of insulin and – to a lesser extent – glucose in the subjects’ blood.

Endurance efforts cause an increase in the activity of the enzymes AMPK and CaMK in the muscle cells. Both these enzymes are involved in the process by which muscle cells take up energy. Caffeine increased the CaMK activation.

“After a bout of glycogen-depleting exercise caffeine coingested with CHO has an additive effect on rates of postexercise muscle glycogen accumulation”, the researchers summarise. “The overall rate of resynthesis observed in the present investigation with caffeine ingestion is, to the best of our knowledge, the highest reported for human subjects under physiological conditions. Whether lower doses of caffeine can increase postexercise glycogen resynthesis rates to the same extent remains to be determined.”