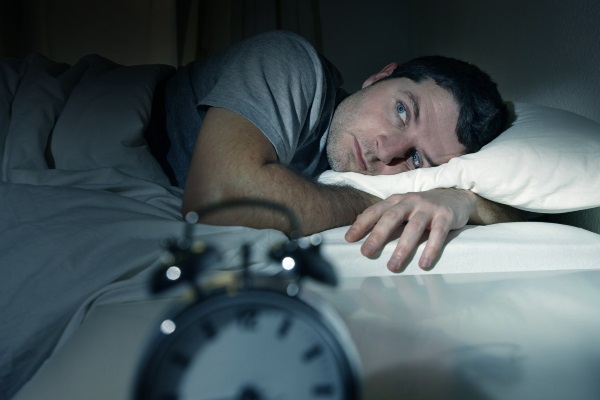 Weight loss and energy supplements that contain caffeine generally work fine, but they can mess around with your sleep. Researchers at Konkuk University in South Korea think they may have discovered a solution to this problem. Their animal studies suggest that GABA supplementation can cancel out the negative effects that caffeine has on sleep.

GABA
GABA is an abbreviation for gamma-aminobutyric acid. [Second structural formula on the right; the first is that of caffeine.] GABA functions as a neurotransmitter in the body, and one of its tasks is to inhibit other neurotransmitters. As a result, taking a supplement containing several hundreds of milligrams of GABA each day has a calming effect.

GABA is found in many plant-based foods. It is found for instance in acerola, Passiflora caerulea and tomato juice. For their experiments the Koreans used GABA from rice.

Study
The Koreans gave the mice injections of caffeine directly into their gut – the amount used was equivalent to a strong cup of coffee in human terms. Thirty minutes later they gave the mice pentobarbital, a barbiturate, and recorded how long it took the mice to fall asleep.

A quarter of an hour before the researchers gave the mice the caffeine injection they got the animals to drink water in which GABA [RFE-GABA] had been dissolved.

Results
The figures directly below show that GABA without caffeine did not help sleep onset, but did increase the total amount of sleep.

In the figure above DZP stands for diazepam [positive control group] and MD for maltodextrin [placebo group].

GABA reduced the time before sleep onset and extended the total amount of sleep, as is shown above. The dose that worked best was 300 mg per kg bodyweight. The human equivalent of this dose is about 2-3 mg. That’s on the heavy side, but 30 and 10 percent of this dose were also both effective.

The Koreans also studied the effect of GABA on the mice’s behaviour. As far as they could tell, the GABA supplement didn’t make the mice less alert.

Conclusion
“In addressing the sleep problems of caffeine consumers, there is a great benefit in introducing nutraceutical agents from plant resources, as they are generally considered safe and easily produced”, the Koreans concluded. They also add that more research is needed before manufacturers will be able to introduce reliable products for caffeine users.