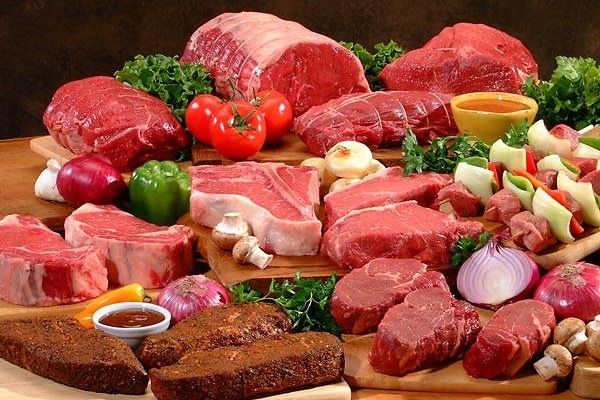 I remember the first time I ever heard the term skinny fat. Me and some friends were playing a pick-up game of basketball when one guy took off his shirt to reveal flaps of cottage cheese that he referred to as his arms and mid-section. This guy looked pretty tall and lean from the outside so we were surprised to see so much…well, fat. One of my friends yelled out “It’s like you’re skinny but still fat at the same time…it’s like you’re…skinny fat!”. A little mean I know but unfortunately this is still a problem for many builders today.

While in the bodybuilding community it’s taken on a slightly different meaning, being “skinny fat” is still seen as less than ideal. Skinny fat is what happens when you’re bulking but your massive gains are covered by a layer of fat (maybe even a couple of layers). While this use to be considered normal, modern day builders want that fairly aesthetic look throughout their bulking process.

The ideal body fat you want at the start of your bulk is anywhere from 10-15%. You want to stay in that range as much as possible during bulking while still gaining muscle at the sametime, .25 to .50% of muscle per week (2lbs a month). But like anything in life things don’t always go according to plan and different bodies react differently. With that being said we’re also much more alike than we’d like to admit. If you’re experiencing the epidemic of “skinny fat” we’ve got a few suggestions as to where you’re probably going wrong

It’s simple, you’re eating too much. Yes, it’s called bulking for a reason but it’s easy to go overboard. Thanks to a high body fat percentage you’re gaining more fat than muscle and your body is using its calories less efficiently.

Solution: Scale back. Trying scaling back your caloric intake by around 150 grams per week and see how your body reacts. If this doesn’t work you might have to stop bulking all together until you can get your body back to the 10-12% range and start fresh from there.

Too much fat, not enough protein. They say the best place to hide something is in plain sight, the same holds true for protein. While it should be the first place a bodybuilder checks it can often times be the last. Because we’re so protein centered we think we’ve got it “covered”, but it can often times be overlooked.

Solution: Depending on your body weight you want to make sure you’re getting around 250 grams of protein per day. You can get this from multiple sources such as protein powders or lean meats. Just beware of getting your protein from sources that also have high fat contents as that can be counterproductive.

If you’re not training sufficiently and giving your body a constant progressive overload then calories can easily turn to fat. This is kind of the inverse of the caloric intake suggestion but maybe you’re attacking it from the wrong end. Instead of eating less train more or should we say more correctly.

Solution: Train harder. If you’re trying to gain you should progressively be going up in weights. Progressively doesn’t necessarily mean slow, just gradual. Try upping your lifting weight faster than you have before. If you feel you’re already lifting the most you can without injury then do an extra set and make sure you go until failure. When you’re body’s twitching and tweaking you know you’re going hard.

So there you have it. Now you have no excuse to start getting on the correct path to bulking. Got any other tips to avoid the dreaded “skinny fat” problem?