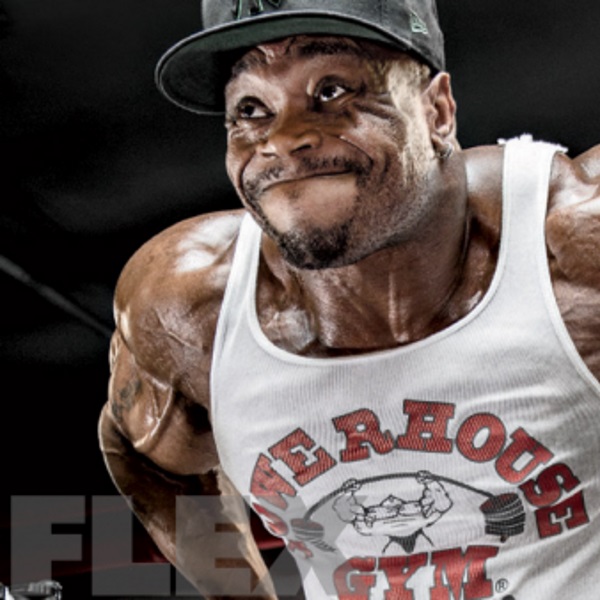 Hit your outer pecs with this pec-tacular workout.

The chest is not one of those body parts that your average bodybuilding enthusiast tends to neglect. Nevertheless, there are misconceptions about how best to train it. The outer pecs are an important aspect of a well-developed chest. The key to stressing the outer pec is the angle of attack. The outer pec brings the arms from up and back, to forward and down. The most efficient exercise for hitting the outer pecs is to do dips with elbows out.

WHEN TO GO OUT

Dips are a big compound movement and should be done early in the workout. Think of them as squats for the upper body.