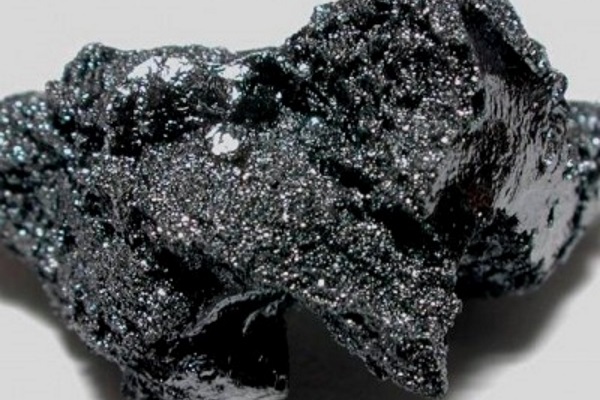 If men take 10 mg boron every day for a week with their breakfast, their free testosterone levels rise by almost thirty percent and their estradiol goes down by forty percent, sports scientists at the University of Medical Sciences in Teheran discovered.

Borium
The researchers did an experiment with eight men aged between 29 and 50. The men were given a capsule containing 10 mg of the boron-containing compound disodium tetraborate, which they took with their breakfast. The common name for the compound is borax.

Borax is a permitted food additive in both Iran and the EU. Borax is added to Iranian caviar products to soften the taste; European manufacturers sometimes use E285 to stabilise the acidity of food. Vitamin pills with boron often also contain borax. For someone weighing 100kg, a daily intake of 10 mg borax is just about acceptable according to EU norms.

In the US borax is not permitted as a food additive.

Controversy
Researchers at Auburn University previously tried to boost the testosterone level of bodybuilders by giving them 2.5 mg boron per day. [Environ Health Perspect. 1994 Nov;102 Suppl 7:73-7.] It didn’t work. Perhaps a higher dose boron supplement would have had more effect.

Although studies done in the eighties indicate that borax has almost no carcinogenic effect [Am J Ind Med. 1985; 7(1): 31-43.], regulatory authorities have become less sure of the safety of borax over the years. The Indonesian government, which has outlawed the use of borax in food, warns that long-term consumption of the substance over a period of five years raises the risk of liver cancer. [pkditjenpdn.depdag.go.id]

In addition, toxicologists at the American National Institute of Environmental Health Sciences conclude from animal studies that boron in concentrations of a few millimoles can damage the testes. [Environ Health Perspect. 1994 Nov; 102 Suppl 7:99-105.] These concentrations are considerably higher than the concentration in the blood of the Iranian test subjects.