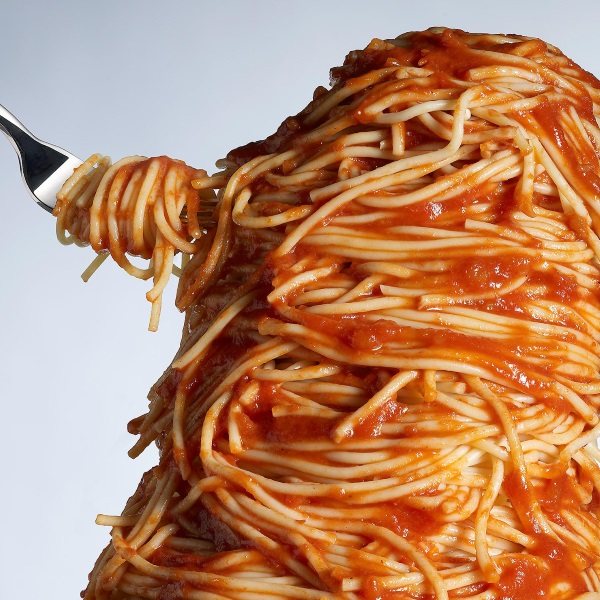 Given the choice between eating something caloric with an unpleasant taste and more palatable food with no calories, some vertebrates may choose the former, prioritizing energy to assure their survival.

This finding comes from a study performed by researchers at Yale University in the United States, in collaboration with colleagues at the University of São Paulo’s Biomedical Science Institute (ICB-USP) and the Federal University of the ABC’s Center for Mathematics, Computation & Cognition (CMCC-UFABC) in Brazil.

Tatiana Lima Ferreira, a researcher at CMCC-UFABC on the team responsible for the study, observed that different neural circuits in the same brain region were involved in the perception of the sensation of pleasure produced by eating sweet food and encoding the calories it supplies.

Through a series of experiments with mice, the researchers found that the pleasure derived from eating, as well as the caloric value and nutrition of food, invokes neural circuits in the striatum, a subcortical part of the forebrain and a major portion of the basal ganglia.

However, different neural circuits in the same brain region are involved in these two processes. Circuits in the ventral striatum are responsible for the perception of pleasure or reward (hedonia) derived from food with a sweet taste, whereas circuits in the dorsal striatum recognize the caloric and nutritional value of sweet food.

In previous studies, the Yale research group had already reported that circuits in the striatum and the dopaminergic neurons that enervate this brain region could be involved in recognizing nutritional value and taste,” Ferreira said. Striatal dopaminergic neurons express dopamine, a neurotransmitter associated with pleasure and reward.

But until now it wasn’t known whether the circuits in the dorsal and ventral parts of the striatum were equally involved in recognizing these two characteristics.

To determine which neural circuits in the striatum are involved in the perception of these specific attributes of food, the researchers performed an experiment designed to quantify the expression of dopamine in the striata of mice after exposure to sweet substances with and without calories.

The mice licked the spout of a sipper-bottle containing sweetener and received stomach injections of solutions containing sugar (D-glucose) or an equal amount of non-caloric sweetener (sucralose).

The results of the experiment showed that the amount of dopamine released by the ventral striatum increased indiscriminately in response to the intake of both sugar and sweetener.

According the researcher, the neural circuits in the ventral striatum don’t distinguish between caloric and non-caloric ingestion. Dopamine is expressed by this brain region in response to mere palatability.

The researchers also evaluated the effect of an unpalatable but caloric substance on the expression of dopamine in these brain regions of mice. To this end, they altered the taste of the sweetener in the sipper by adding a small amount of denatonium benzoate, a bitter compound commonly used as an aversive agent. At the same time, the mice received intragastric infusions of sugar (glucose).

This alteration in the taste of the sweetener inhibited dopamine release in the ventral striatum induced by the intragastric sugar infusion, but the amount of dopamine expressed in the dorsal striatum increased. The conclusion may be that if you have a “sweet tooth,” this is due to your brain’s craving for calories rather than an addiction to sweetness as such.

The above post is reprinted from materials provided by Fundação de Amparo à Pesquisa do Estado de São Paulo. The original item was written by Elton Alisson. Note: Materials may be edited for content and length.