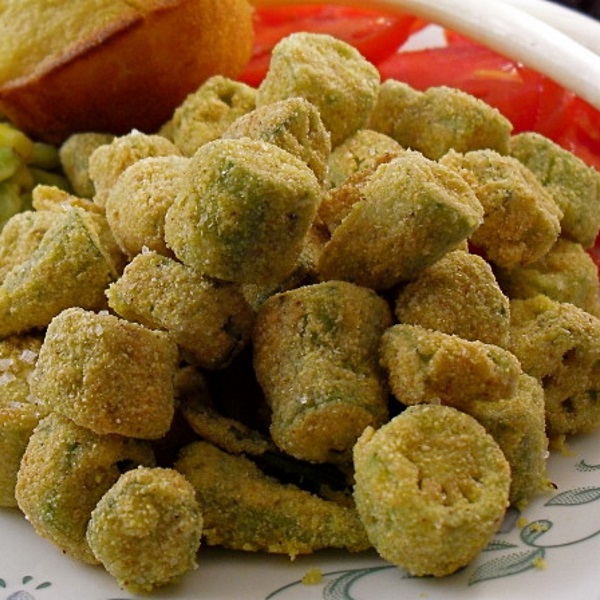 Boiled, fried and steamed vegetables are healthier than raw vegetables. Health scientists at the University of Sydney have written about this in the International Journal of Behavioral Nutrition. The Australians base their statement on one of the biggest studies on the health effects of vegetables published so far.

Study
The researchers used data that had been gathered on more than one hundred and fifty thousand over 45s during the Australian 45 and Up Study. The researchers had followed the participants for an average of 6.2 years.

Good habits tend to be cumulative, and this was also the case for the participants in the study. The men and women who ate large amounts of fruit and vegetables also scored well on other aspects of a healthy lifestyle: they were more likely to sleep 7-9 hours a day, have a healthy weight, be in a relationship and have a physically active lifestyle.

The researchers used statistical techniques to wipe out the effect of other factors as far as possible, so that they were able to build up a picture of the health effect of fruit and veg on mortality rates. When it comes down to it, mortality figures are the best indicator of health.

Results
The more fruit the participants ate every day, the less likely they were to die. That was not unexpected.

Vegetables had a similar effect, as the figure above shows. The higher the intake of vegetables, the lower the mortality rate.

Raw vegetables did not lower the mortality rate, the Australians discovered. The p for trend was shockingly low.

Boiled and fried vegetables are healthier than raw vegetables

Conclusion
“The association of raw versus cooked vegetables in relation to mortality requires further investigation”, the researchers wrote.

The Australians were surprised to discover that boiled, steamed and fried vegetables have a health-promoting effect while raw vegetables don’t. They aren’t sure how to explain this. Perhaps, they suggested, all kinds of bioactive substances in vegetables are more available in cooked rather than in raw vegetables.