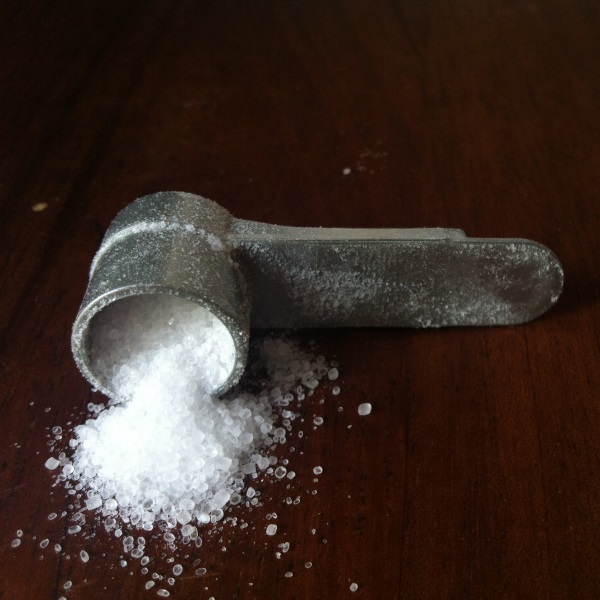 Exam nerves? Agoraphobia? Scared of the dark? A Japanese study has shown that you can overcome anxiety more easily by taking beta-alanine. And, if the Japanese are correct in their assumptions, beta-alanine may also protect against depression and dementia.

Study
The researchers at Kyushu University did an experiment with three groups of mice. One group was given standard feed for five weeks, the second got feed containing 22.5 mmoles taurine, and the third group got feed with 22.5 mmoles beta-alanine.

After about four weeks the researchers subjected the mice to psychological tests, designed to assess how easily the animals could deal with anxiety. In one test the Japanese measured the amount of time that the mice dared to walk around in open passageways – a scary environment for mice – and in another how often they took the risk of entering these at all.

Results
The researchers discovered that in both tests the beta-alanine supplementation made the mice braver.

BDNF
After the five weeks were up, the researchers examined the hippocampus in the mice’s brains, and discovered how the beta-alanine had changed the animals’ behaviour. The amino acid had boosted the synthesis of the brain hormone brain-derived neurotrophic factor [BDNF] in the hippocampus. BDNF does to brain cells pretty much what steroids do to muscle cells. It helps them grow – not in physical size, but by helping brain cells to make new connections with each other.

Brain repair by BDNF
The hippocampus plays a role in the processing and use of information. In neurological diseases such as Alzheimer’s and schizophrenia, damage to the hippocampus is often found. Because BDNF can stimulate nerve cells to repair the damage, scientists are studying the effects of lifestyle on BDNF synthesis. A lifestyle that activates BDNF can help protect against dementia and Alzheimer’s. That’s the hope, at least.

Low BDNF activity can lead to more depression. Physical exercise, anti-depressants and intellectual stimulation probably help against depression because these all activate BDNF.

So instead of psychiatrists messing depressed people around with therapy, might sufferers not do better to take beta-alanine and start running laps around the track?