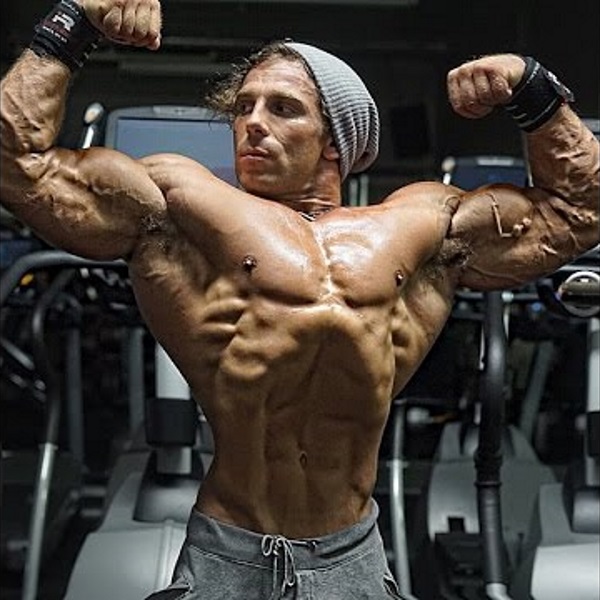 One bodybuilder opens up about weed and lifting.

When any athlete thinks about living the bodybuilding lifestyle the number one things that come to mind are training, dieting, and providing all the rest and recover your body needs in order to grow. Many experienced bodybuilders will caution you as to what you should and shouldn’t put into your body in order to see gains. The whole point of the endeavor is not only to train smart, but to make smart and healthy choices that won’t effect your body adversely.

Alcohol and drug use are viewed as being extremely harmful to your physique. Abusing alcohol and drugs like cocaine can mean you could be saying goodbye to all the gains you made in the gym. While cocaine is certainly a drug that should be completely avoided, some alcohol consumption here and there isn’t too terrible, but it can still definitely kill your gains. But as we move further into the future the question that seems to be on every bodybuilder’s minds is where marijuana fits into the equation.

Smoking marijuana has often been likened to smoking cigarettes by some and been defended by others as a miracle plant that can have healing effects on the body. As a bodybuilder you’re always are going to be worried about what you’re putting into your body and with good reason. Making uneducated and rash choices of what you consume can easily destroy all your hopes of looking like a shredded beast. Still, bodybuilders like Arnold Schwarzenegger have been known to smoke marijuana and he’s often considered to be the greatest bodybuilder to ever compete in the sport.

Do you agree with Artemus Dolgin’s stance on marijuana? Let us know in the comments and forums.