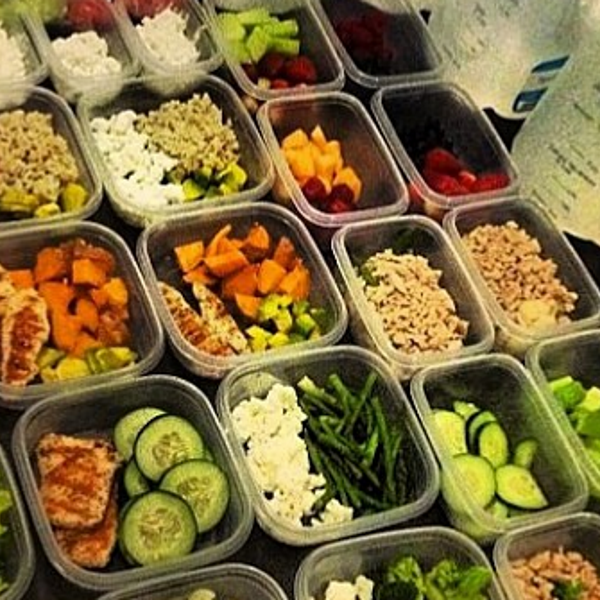 Eating small meals throughout the day may not be the best way to lose fat after all. In a study published in a recent edition of the journal Cell Metabolism, researchers compared the effects of grazing throughout the day with those of intermittent fasting, a strategy that involves forgoing food for a certain period of time. The researchers divided healthy mice up into two groups: One group was allowed to eat at will throughout the day while the other was limited to an eight-hour feeding window each night. Both groups consumed the same amount of food each day and were administered identical diets that consisted of the equivalent of pizza, ice cream, and beer.

By the end of the 100-day study, the differences between the two groups
were drastic. Mice that ate consistently throughout the day were fatter with deteriorating health; they had high blood sugar, bad cholesterol, and even showed signs of liver damage. Meanwhile, the mice that ate for only eight hours each day were in perfect health. In fact, on average, they weighed 28% less than they did at the start of the study—despite eating an exclusively high-fat diet!

“It’s a dogma that a high-fat diet
leads to obesity and that we should eat frequently when we are awake,” says senior study author Satchidananda Panda. “Our findings, however, suggest that regular eating times and fasting for a significant number of hours a day might be beneficial to our health.” These findings echo that
of another study in the Journal of the American Medical Association, which found that high-fat, low-carb diets are more conducive to fat loss and general health than high-carb, low-fat diets, which can increase triglycerides, worsen cholesterol, and
lead to insulin resistance. – FLEX