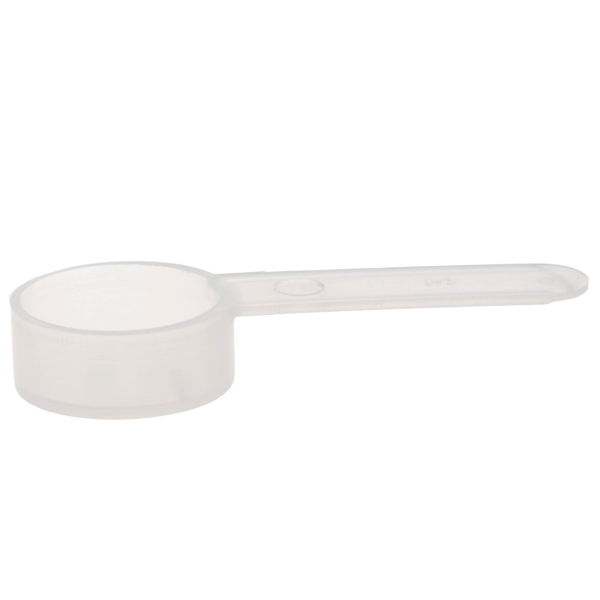 Would it be advisable to switch from the large scoop with protein (red) to the small one with (EAAs) or take both? That’s a question today’s SuppVersity article may help you to answer on your own.

Yes, leucine stimulates mTOR; but no, on its own, it is not going to build muscle, significantly accelerate muscle repair and function. Why’s that? Well, your muscles are not made of leucine only. You also need the other essential amino acids histidine, isoleucine, lysine, methionine, phenylalanine, threonine, tryptophan, and valine.

Hiroyuki Kato et al., researchers from the Frontier Research Laboratories in Japan know that… obviously, after all, they work for the world’s #1 amino acid producer, Ajinomoto Co., Inc. That makes them potentially biased, but that’s a bias they openly declare.

I would thus suggest we take a careful look at study design, results and – this is where a bias will usually “sneak” in – the authors’ interpretation of their results, i.e. “that leucine-enriched amino acids accelerate recovery from muscle damage by preventing excessive inﬂammation” (Kato. 2016) before we discard their study as ‘amino acid advertising’.

The first downside of the study is the hairy ‘subject group’. With 8–9 weeks old Sprague-Dawley rats we are dealing with yet another dreaded rodent study – one that allows scientists to do something you simply cannot do in humans: cut away their tibialis anterior muscle. That’s also why I personally find it more disappointing that there was only a water control, no group that received an intact protein with a high EAA content, such as whey protein. The comparison of …

…is nice for a proof of concept study, but it’s not the practically relevant study to answer the one and most important question: “Does it make sense to add those amino acids on top of my (potentially whey supplemented) high-protein diet?”

But whey won’t have the exact same amino acid composition! Yes, it is possible that the exact amino acid composition differs from the supplement that was used in the study at hand. To assume that this makes a significant difference, however, is to believe the marketing hype about “optimal ratios” (e.g. 2:1:1, 10:2:1 make up any numbers you want and print them on your supplements). The truth is: the supplement industry cannot know what’s”optimal”, because neither they, nor independent researchers have conducted studies that show anything that goes beyond the benefits of a threshold intake of 2g+ of leucine on a per meal basis. Everything else is marketing gibberish.

As already mentioned in the headline, the L+EAA intake of the subjects would equal ‘only’ 10-15g of the high leucine + EAA supplement. If you do the math, this translates into 4g of leucine and 6g of the other EAAs… pretty much what you’d get in 40g of whey protein, a supplement that contains additional nutrients with proven anti-inflammatory effects. It is thus not proven, but can be safely assumed that the interesting results of the study at hand apply to whey protein (in the said equivalent dosage), too.

Figure 2: No, the size gains after a single muscle-damaging bout of exercise were not significant (left). The time-course of torque and thus muscle function recovery, on the other hand, was – with a full recovery within the 14-day study period only in the supplement group (Kato. 2016).

And yes, this means that we can expect to see similar trends in muscle weight (Figure 2, left | note: the “gains” after 14 days are obviously non-significant in response to only one simulated workout), maximal torque and thus your potential physical performance (Figure 2, right); or, as the scientists phrase it:

“[W]e found that leucine-enriched essential amino acids also alleviated muscle dysfunction, which is correlated with the extent of muscle damage. Notably, these amino acids restored full muscle function [you can see that in the muscle torque data in Figure 2] 14 days after eccentric contraction without a [significant] increase in muscle mass” (Kato. 2016). 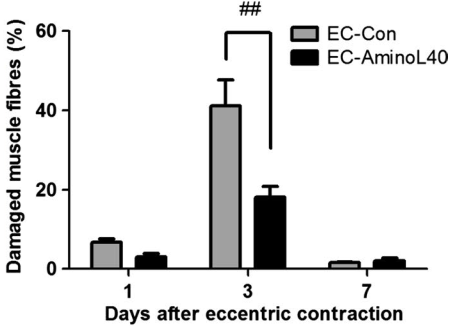 Figure 3: The benefits occur early during the recovery process (Kato. 2016).

For the previously outlined reasons you can also expect that whey protein will have at least as pronounced effects on the recovery from muscle damage you can marvel at in Figure 3 and the post-exercise changes in inflammatory cytokines and genes that eventually drive the formation of new myotubes that can be used for both, muscle repair and growth. That the latter can be significantly enhanced with whey protein when it is administered in conjunction with repeated, well-planned resistance training, has been confirmed in dozens of studies. There’s some evidence that similar benefits can be achieved with EAAs (not BCAAs!), but the obvious question is…

Why don’t I simply use my whey protein? Marketing? I am not sure, but the study at hand certainly doesn’t provide convincing evidence that you’d need extra amino acid supplements.

Rather than that, the study could be used to market whey, pea, beef or other high leucine + high EAA protein(s) and/or even more generally speaking a high, high-quality protein intake, in general. What it demonstrates, is that a high, albeit easily achievable leucine + EAA intake (even from regular foods) does not just improve your protein synthesis via mTOR. It will also help you to keep the post-exercise inflammatory processes within the “hormetic” region, where you get just enough inflammation for optimal muscle repair and adaptation, but not so much that you – figuratively speaking – ‘burn down the house’