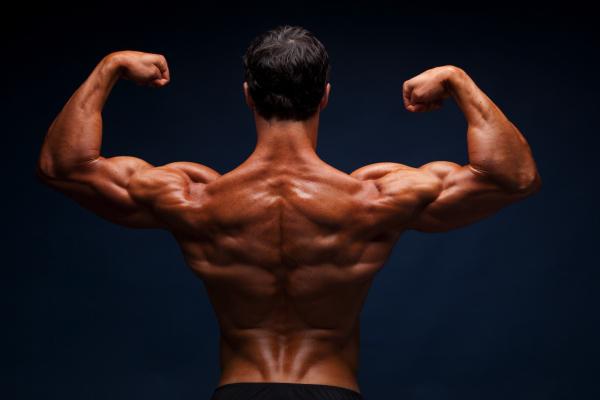 HMB is an ingredient that has been studied for almost a decade. HMB improves protein synthesis and reducing protein breakdown that occurs within the muscle following exercise. The main feature behind HMB is recovery that has been noted in research over the years. The anti-catabolic properties alone of HMB make it a valuable asset to a supplement stack. Back in the 90’s when studies were revealed on trained and untrained subjects those individuals attained greater muscle and strength gains while supplementing HMB. The only downfall to the early studies was the research failed to alter training programs between those individuals. Those who are going to workout and train may experience a muscle mass increase compared to the non-trained placebo group. As time passed and the training stimulus was similar HMB’s regenerative and anti-catabolic properties are able to improve neuromuscular adaptations to improve recovery and LBM (Lean body mass) gains.

Fast-forward to today and HMB is now research to another popular ingredient called HMB-FA. HMB being a beta-hydroxy beta-methylbutyrate is a metabolite of the amino acid leucine, which is the most important amino acid for muscle development. Not only does muscle development come into play, but we know the research is strong behind its recovery properties. When demonstrated on novice trainees in research their recovery, duration, and intensity vastly improved. Now with research incredibly improved a new compound HMB-FA has been introduced on the supplement market. HMB-FA is supposed to be better utilized by the body. When HMB is bonded to calcium the compound is born. The idea behind HMB-FA is that this compound will improve recovery to a further degree due to being bonded to calcium. The only downside to new ingredients is supplement companies trying to sell their product likely do studies. 3rd party tests if done would be best, but this is the real world and that is a far stretch sometimes. 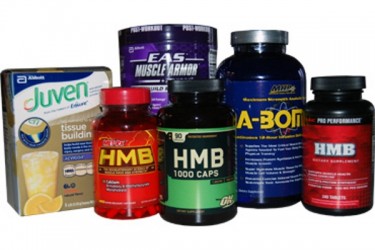 HMB-FA does not have a lot of research just like other popular muscle building supplements. The major study done was funded by MuscleTech done on a 12 week weightlifting trial. Those during the study also utilized other MuscleTech Supplements during their experiement. During that research a double blind, placebo controlled clinical study was demonstrated. One group got the HMB-FA provided by MuscleTech and the second group received a placebo. Both of these groups followed the 12 week plan which deviated working out 3-5x a week through three phases.

During the study the first phase utilized a fullbody workout routine (8 weeks). The difference was the periodization they used which varied the volume and intensity of the training. One day was speed based, another was strength based, and the last was hypertrophy training based. When moving onto the second phase (two weeks) of training the individuals increased to training from three to five workout days a week. This second phase was considered the “Climax” of the program due to the intensity and volume used. While it may be very demanding on the body the final phase (2 weeks) was a taper. This allowed the clients to demonstrate how much strength they added over the 12-week span.

In the end the results showed the HMB-FA group to gain 16.3lbs of muscle in 12 weeks. The placebo group gained 4.6 pounds. MuscleTech also claimed the results were greater than any research done on Protein, creatine, BCAA’s, or other performance enhancing compounds. The HMB-FA Group clearly made the superior results, but even the placebo group added 55 pounds to their big three (Deadlift, Squat, and Bench). The HMB-FA Group used the HMB-FA three times a day (spread evenly throughout the day). The result showed upward to 150 pounds on the trainees big 3 in the 12-week training block. The research also showed an increase in athletic performance through vertical jump power, and lean body mass. 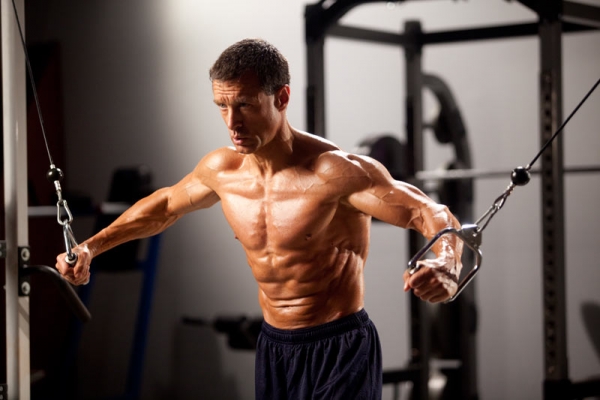 While the MuscleTech study was popular there was another one on HMB-FA completed. This one was done on participants who were in favor of cardio over weightlifting. Individual’s tested by the Journal of the international Society of Sports Nutrition were examined with HMB-FA regarding HIIT intervals. HIIT stands for High Intensity Interval Training where you will be pushing your limits for short durations compared to longer steady state done on a treadmill. The testing was done on maximal oxygen consumption, ventilator threshold, respiratory compensation point, and time to exhaustion through the cardio performed. While comparing weightlifting to HIIT Cardio may be unfair the results were still beneficial. Through cardio the participants showed significant increases in recovery though there were no changes in lean body mass, strength gains, or bodyfat percentage.

In my opinion the problem with research studies is that to truly see if a supplement is beneficial, you have to remove all other variables, meaning all other supplements. MuscleTech did utilize other of their products during the HMB-FA trial. It’s one of the limitations with the results we find in the lab and how they carry over to the real world. When you combine other variables with the variable you are trying to gauge it may skew results. The findings from the HMB-FA are promising. I myself have never ran the compound, so my feedback is limited. Based off what I have seen through multiple online reviews, logs, and testimonials the recovery aspect does shine. Those I have followed did not reach the amount of LBM or strength gains seen in the 12-week double blind study.