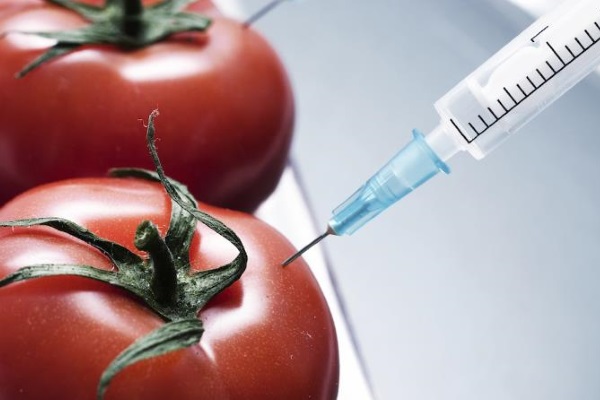 In our daily life we ​​can hardly avoid getting in contact with many chemicals, most of which are poisonous, even if used properly. They are often the cause of many serious illnesses in humans, and that’s why you should try to cut their use to a minimum if you can. Take a look at these 6 toxins you are probably using every day.

This is one of the main components used in production of plastic bottles, and used for coating the inner layer of cans.

Harmful effects: It hampers the work of the endocrine glands and acts like the hormone estrogen in the body. This chemical encourages early entry into puberty in girls and breast growth in boys.

Harmful effects : they disrupt the hormonal balance in the body, particularly the secretion of testosterone and the female sex hormone estrogen. EU and US have banned the use of these substances.

How to avoid: Avoid products with artificial fragrances, and try to eat your food in glass or ceramic containers. Instead of plastic disposable cups, use cardboard ones.

The salts of perchloric acid is primarily used as rocket fuel, in matches and some types of lamps. All areas where missiles are fired and tested are usually contaminated by these tasteless and odorless compounds. Research has shown that perchlorates can be found in eggs, milk, fruits and vegetables grown in those areas.

Harmful effects: They affect the thyroid gland, which manages all the other hormones in the body.

How to avoid: It is always good to know the origin of the foods we eat, but in this case it is difficult to avoid foods that contain perchlorates. To reduce the effects of these compounds, it’s useful to eat foods rich in iodine – seafood and iodized salt are good examples.

The biggest lead polluters are some types of wall colors which are based on this metal. Lead can also be found in tap water if the water is not properly filtrated. The second major source of lead is the water from the home water heater, which because of the high temperatures, melts some minerals, including lead.

Harmful effects: Like with other heavy metals, the removal of lead from the body is very difficult. While in the body, lead can cause many problems, such as increased production of the stress hormone cortisol, and also considering that lead is primarily deposited in the legs, it can cause problems with motor skills and circulation.

How to avoid it: Eat healthy and organic food and drink filtered water. When renovating the house, do not forget to change the water pipes. Also do not drink the boiler water.

Mercury is a by-product of the heavy industry which can be found primarily in seafood.

Harmful effects: Large amounts of mercury in the body affect the menstrual cycle in women and their ovulation, and destroy the pancreatic cells that produce insulin and regulate blood sugar levels.

They are used in the manufacture of carpets and clothing designed to repel dirt, as well as in food packaging. For example, you can fond these chemicals in the pizza boxes or packets intended to prepare popcorn in a microwave oven.

Harmful effects: These chemicals affect the operation of the thyroid gland, and thus – all the hormones in the body. Some studies have shown that frequent exposure to these chemicals reduces fertility in both sexes.

How to avoid: Read the declaration on the products you buy and strongly avoid them.