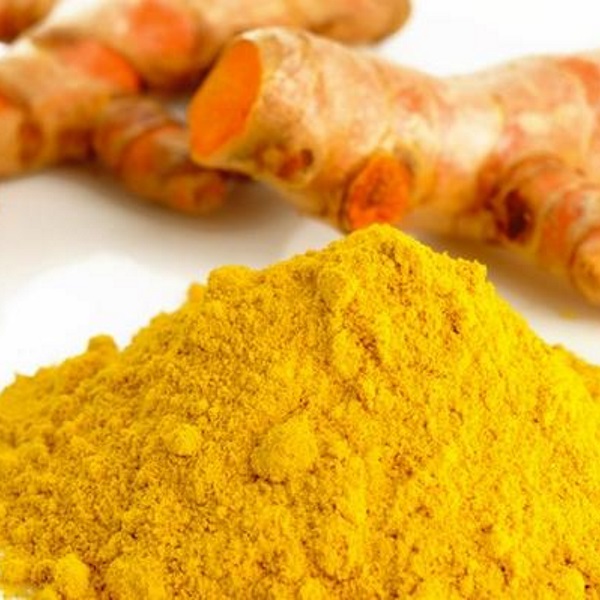 Inflammation can occur in response to trauma, illness and stress.

However, it can also be caused by unhealthy foods and lifestyle habits.

In some cases, getting additional support from supplements may be useful as well.

Here are 6 supplements that have been shown to reduce inflammation in studies.

Alpha-lipoic acid is a fatty acid made by your body. It plays a key role in metabolism and energy production.

It also functions as an antioxidant, protecting your cells from damage and helping restore levels of other antioxidants, like vitamins C and E (1).

However, a few studies have found no changes in these markers in people taking alpha-lipoic acid, compared to control groups (10, 11, 12).

Recommended dosage: 300–600 mg daily. No issues have been reported in people taking 600 mg of alpha-lipoic acid for up to seven months (11).

Potential side effects: None if taken at the recommended dosage. If you also take diabetes medication, then you may need to monitor your blood sugar levels.

Not recommended for: Pregnant women.

Bottom Line: Alpha-lipoic acid is an antioxidant that can reduce inflammation and may improve the symptoms of certain diseases.

Curcumin is a component of the spice turmeric. It provides several impressive health benefits.

It can decrease inflammation in diabetes, heart disease, inflammatory bowel disease and cancer, to name a few (13, 14, 15, 16).

Curcumin also appears to be very beneficial for reducing inflammation and improving symptoms of osteoarthritis and rheumatoid arthritis (17, 18).

One randomized controlled trial found that people with metabolic syndrome who took curcumin had significantly reduced levels of the inflammation markers CRP and MDA, compared to those who received a placebo (19).

In another study, when 80 people with solid cancerous tumors were given 150 mg of curcumin, most of their inflammatory markers decreased much more than those in the control group. Their quality of life score also increased significantly (20).

Curcumin is poorly absorbed when taken on its own, but you can boost its absorption by as much as 2,000% by taking it with piperine, found in black pepper (21).

Some supplements also contain a compound called bioperine, which works just like piperine and increases absorption.

Recommended dosage: 100–500 mg daily, when taken with piperine. Doses up to 10 grams per day have been studied and are considered safe, but they may cause digestive side effects (22).

Potential side effects: None if taken at the recommended dosage.

Not recommended for: Pregnant women.

Bottom Line: Curcumin is a potent anti-inflammatory supplement that reduces inflammation in a wide range of diseases.

DHA, in particular, has been shown to have anti-inflammatory effects that reduce cytokine levels and promote gut health. It may also decrease the inflammation and muscle damage that occur after exercise (29, 30, 31, 32).

In one study, levels of the inflammation marker IL-6 were 32% lower in people who took 2 grams of DHA, compared to a control group (31).

In another study, DHA supplements significantly reduced levels of the inflammatory markers TNF alpha and IL-6 after vigorous exercise (32).

However, some studies in healthy people and those with atrial fibrillation have shown no benefit from fish oil supplementation (33, 34, 35).

Recommended dosage: 1–1.5 grams of omega-3s from EPA and DHA per day. Look for fish oil supplements with undetectable mercury content.

Potential side effects: Fish oil may thin the blood at higher doses, which can increase bleeding.

Not recommended for: People taking blood thinners or aspirin, unless authorized by their doctor.

Ginger root is commonly ground into powder and added to sweet and savory dishes.

Two components of ginger, gingerol and zingerone, may reduce the inflammation linked to colitis, kidney damage, diabetes and breast cancer (36, 37, 38, 39, 40).

When people with diabetes were given 1,600 mg of ginger daily, their CRP, insulin and HbA1c levels decreased significantly more than the control group (39).

Another study found that women with breast cancer who took ginger supplements had lower CRP and IL-6 levels, especially when combined with exercise (40).

Recommended dosage: 1 gram daily, but up to 2 grams is considered safe (43).

Potential side effects: None at the recommended dosage. However, higher dosages may thin the blood, which can increase bleeding.

Not recommended for: People who take aspirin or other blood thinners, unless authorized by a doctor.

Bottom Line: Ginger supplements have been shown to reduce inflammation, as well as muscle pain and soreness after exercise.

Resveratrol is an antioxidant found in grapes, blueberries and other fruits with purple skin. It is also found in red wine and peanuts.

One study gave people with ulcerative colitis 500 mg of resveratrol daily. Their symptoms improved and they had reductions in the inflammation markers CRP, TNF and NF-kB (52).

In another study, resveratrol supplements lowered inflammatory markers, triglycerides and blood sugar in people with obesity (53).

However, another trial showed no improvement in inflammatory markers among overweight people taking resveratrol (54).

The resveratrol in red wine may also have health benefits, but the amount in red wine is not as high as many people believe (55).

Red wine contains less than 13 mg of resveratrol per liter (34 oz), but most studies investigating the health benefits of resveratrol used 150 mg or more per day.

To get an equivalent amount of resveratrol, you’d need to drink at least 11 liters (3 gallons) of wine every day, which definitely isn’t recommended.

Potential side effects: None at the recommended dosage, but digestive issues may occur with large amounts (5 grams per day).

Not recommended for: People who take blood thinning medications, unless approved by their doctor.

Spirulina is a type of blue-green algae with strong antioxidant effects.

Although most research to date has investigated spirulina’s effects on animals, studies in elderly men and women have shown that it may improve inflammatory markers, anemia and immune function (64, 65).

When people with diabetes were given 8 grams of spirulina per day for 12 weeks, their levels of the inflammation marker MDA decreased (66).

Additionally, their levels of adiponectin increased. This is a hormone involved in regulating blood sugar and fat metabolism.

Recommended dosage: 1–8 grams per day, based on current studies. Spirulina has been evaluated by the US Pharmacopeial Convention and is considered safe (67).

Potential side effects: Aside from allergy, none at the recommended dosage.

Not recommended for: People with immune system disorders or allergies to spirulina or algae.

Be Smart When it Comes to Supplements

If you want to try any of these supplements, then it’s important to:

However, in the case of excessive or chronic inflammation, supplements can often help bring things back into balance.