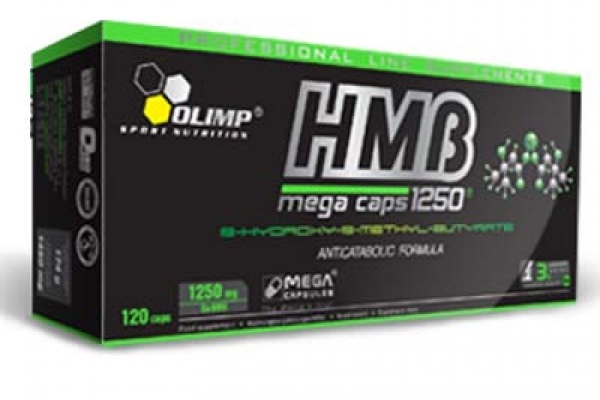 Supplementation with the bodybuilding supplement HMB – full name beta-hydroxy-beta-methyl-butyrate – inhibits catabolic processes and stimulates anabolic processes thus helping bodybuilders and other strength athletes in other ways besides pure muscle development. Sports scientists at the University of Central Florida discovered that HMB also boosts the production of growth hormone and IGF-1 during resistance training.

HMB
HMB is a metabolite of leucine. In the 1990s Steve Nissen discovered that daily supplementation consisting of a couple of grams of HMB helped bodybuilders to gain kilograms of muscle mass within three weeks. Nissen set up, together with fellow researchers, the company Metabolic Technologies to market HMB. The company continuously finances studies which show that HMB works. The study in this posting was also sponsored by Metabolic Technologies.

Study
The researchers did an experiment with 20 male students, all of whom had been doing strength training for a couple of years. They put the men through their paces with leg training exercises: squats, dead-lifts and split-squats.

Half of the men took 1 g HMB Free Acid 30 minutes before the training session; the other half were given a placebo. The researchers took blood samples from the men just before they started the workout and half an hour after it had finished. In the lab they then measured the amount of anabolic hormones such as testosterone, insulin, growth hormone and IGF-1 present in the blood.

Results
HMB supplementation had no effect on insulin and testosterone, but did have an effect on growth hormone and IGF-1, as the figures below show.

Conclusion
The researchers used capsules of HMB Free Acid which contained a gel. “A recent study found no differences in absorption between HMB Free Acid and HMB-Ca [the calcium bound HMB that is found in most HMB supplements] in the animal model when both forms were administered in liquid suspension”, the researchers wrote. “Thus, the gel form of HMB Free Acid may be responsible for its observed salient features.”

“It is important to note that since we did not use HMB-Ca in the current study for comparison, further investigations examining various forms of HMB Free Acid and HMB-Ca are needed to translate findings to a trained human population.”