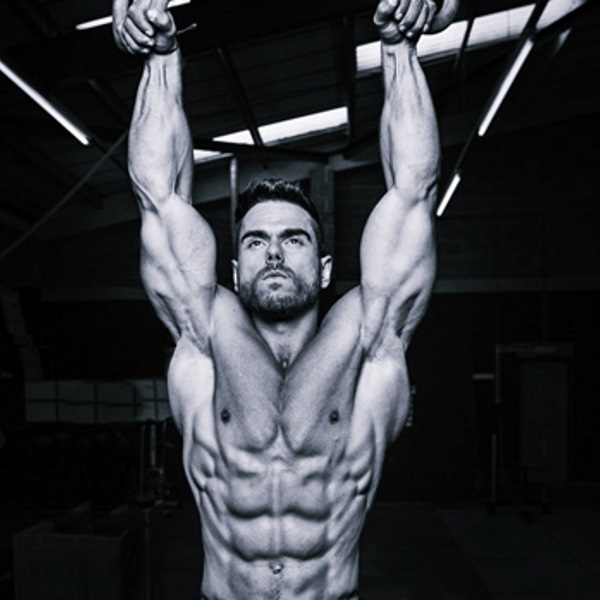 Have You Tried Them All?

If you’re always doing pull-ups the normal way, you’re leaving a lot of potential benefit on the table. Even worse, you could even be asking for some overuse injuries. The best way to avoid injuries and get the greatest benefit is to do the following variations.